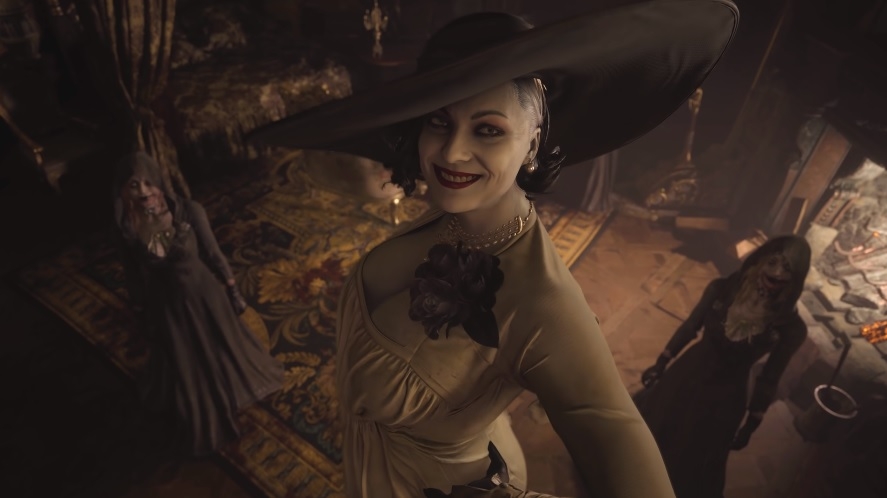 Capcom just had its E3 2021 presentation, and while “Resident Evil Village” has been released for more than a month now the game was still a major part of the event. The developer confirmed that it has started working on a DLC for the game and finally provided a release window for the anticipated multiplayer “RE: Verse.”

‘Resident Evil Village’ DLC is in the works

The video game company’s post-launch plans for the “Resident Evil Village” were not clear when it was released last month. However, it appears that the latest installment’s popularity was enough to convince Capcom to support the game with new content.

During its E3 2021 presentation on Monday, Capcom confirmed announced that the development of the “Resident Evil Village” DLC “has just started.” The developer, however, did not provide many details about the upcoming content and only promised fans that more information will be announced “later.” This suggests that, as Capcom said, the development of the DLC is in a very early stage and it might take a while before fans get a release date for it.

RE Village DLC is in development pic.twitter.com/sMEOBEB9HQ

Capcom released the “Resident Evil Village” add-on Trauma Pack for $12.99, but it was composed mostly of cosmetics, along with a weapon, the game’s concept art, and items for customization. It also featured The Baker Incident Report that includes photos and messages collected by Zoe that somewhat summarizes the events during “Resident Evil 7: Biohazard” and what happened after it.

Fans will have to wait for further announcements to see how big the upcoming DLC is and if it is going to deliver gameplay-focused content. Capcom could release something similar to the post-launch content for “Biohazard” that would add new episodes and game modes to “Resident Evil Village.”

“Resident Evil RE: Verse” was originally planned to launch along with “Resident Evil Village” in early May. However, Capcom announced last April that it has been delayed to “summer 2021.” During Capcom’s E3 2021, it was confirmed that the multiplayer would go live on an unspecified date in July.

Resident Evil RE:Verse is coming out next month pic.twitter.com/qWitVwCpWp

Taking on an online survival format, “Resident Evil RE: Verse” will let fans join a squad of four to six players and join deathmatch-style fights that will run for five minutes per round. Players will enter the match as humans and characters featured include Chris Redfield, Jill Valentine, Leon Scott Kennedy, Claire Redfield, Ada Wong, and HUNK. When they are killed in the game, they will be transformed into Bioweapons. Then, when players are defeated in this form, they will respawn as humans. The multiplayer is free for fans who have purchased “Resident Evil Village.”