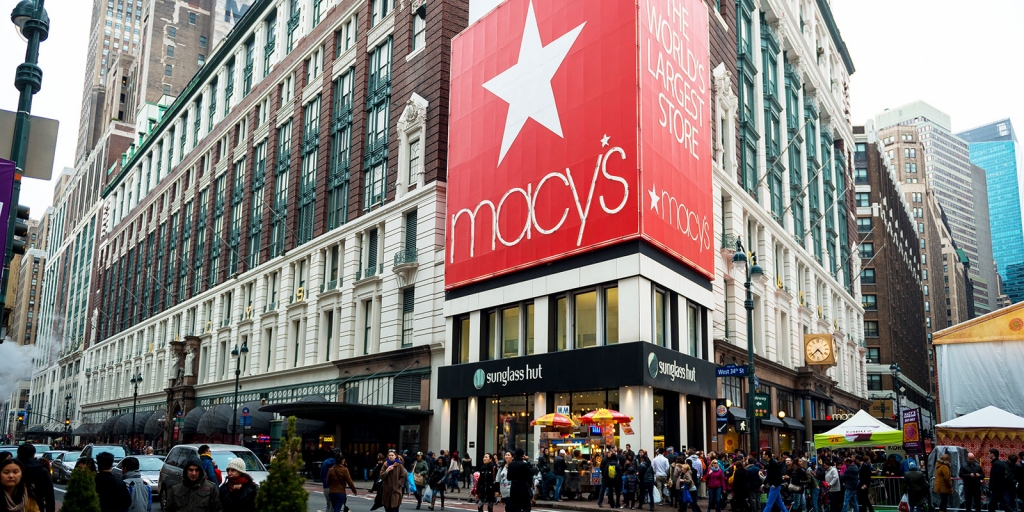 While it seems that the 2,200-square-foot billboard is attached to Macy's property, it is actually to an adjacent building owned by a unit of Kaufman Realty Corp., which owns the billboard.

Macy's would sue the owner of a massive billboard adjacent to its flagship store on 34th Street in Manhattan to stop Amazon on advertising on it.

According to Macy's, it would be "irreparably damaged" by Amazon, and that it had the rights for nearly 60 years to stop any other retailer from advertising on the sign.

Both Macy's storefront and the billboard are prominently featured in TV coverage of the annual Macy's Thanksgiving Day Parade.

The billboard is seen annually by millions of New York residents, commuters, and tourists who pass through Herald Square, where the store has been located since 1902.

While it seems that the 2,200-square-foot billboard is attached to Macy's property, it is actually to an adjacent building owned by a unit of Kaufman Realty Corp., which owns the billboard.

Macy's claims that the terms of the agreement with Kaufman forever limit selling the space to any other "establishment selling at retail or directly to any consumer.

The suit said that Kaufman believes they were not bound by the restrictions in the 1963 contract.