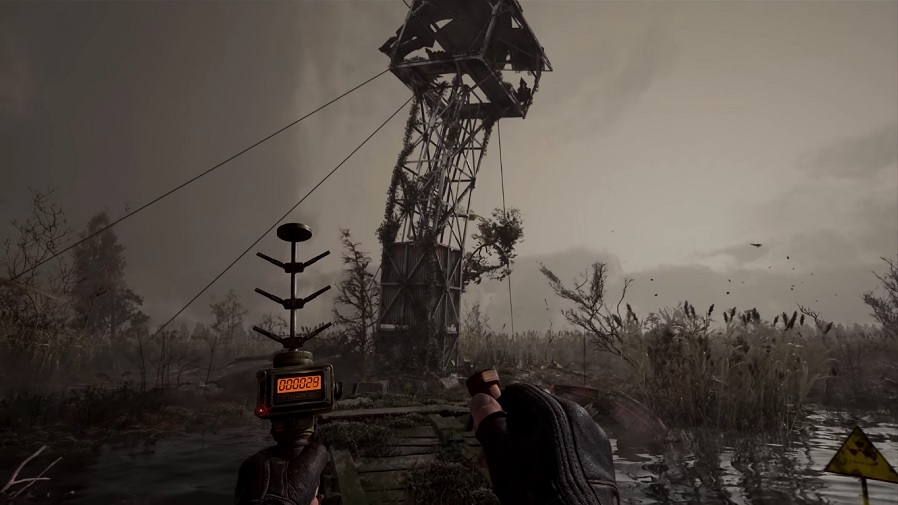 Developer GSC Game World confirmed that “STALKER 2: Heart of Chernobyl” will not be ready for its original release date in April. On the bright side, the studio says the game will still be released within the year.

Before the announcement on Wednesday, “STALKER 2” was slated to launch on April 28. But the game has been delayed by more than seven months, and it is now scheduled to be released on Thursday, Dec. 8.

“These additional seven months of development are needed to fulfill our vision and achieve the desired state of the game," GSC Game World said. "‘STALKER 2’ is the biggest project in the history of GSC, and it requires thorough testing and polishing.”

Launch delays have been common occurrences in the video game industry since the pandemic started. While it may be disappointing to some fans, many agree that the developers should take as much time as they need instead of launching an unfinished game. And it appears to be the same principle GSC Game World is following as the studio suggests it does not plan on rushing the game’s development and it will go on “as long as necessary.”

The announcement of the “STALKER 2” delay happened just a few days after Ukrainian YouTuber OLDboi reported (via Championat) that the change in release date had already been decided. It now looks like the leaker had the accurate information about the survival horror game, so it is worth noting that OLDboi also had other bits of information about “STALKER 2,” including its supposed launch on PS5.

The same YouTube creator claimed that the game’s “STALKER 2” is already in the works, and it is expected to support haptic feedback on the DualSense controller. The PS5 version is reportedly slated to launch in late 2022 or early 2023. But seeing that the game’s original launch had been delayed, it is unlikely to come to the PS5 system until next year.

Previously leaked internal documents suggest the “STALKER 2” will only be exclusive on Xbox Series X/S for three months. It is then possible for the game to be released on PS5 within the first half of 2023.