Samsung One UI 4.0 release date: How to join the beta program to try the Android 12-based update 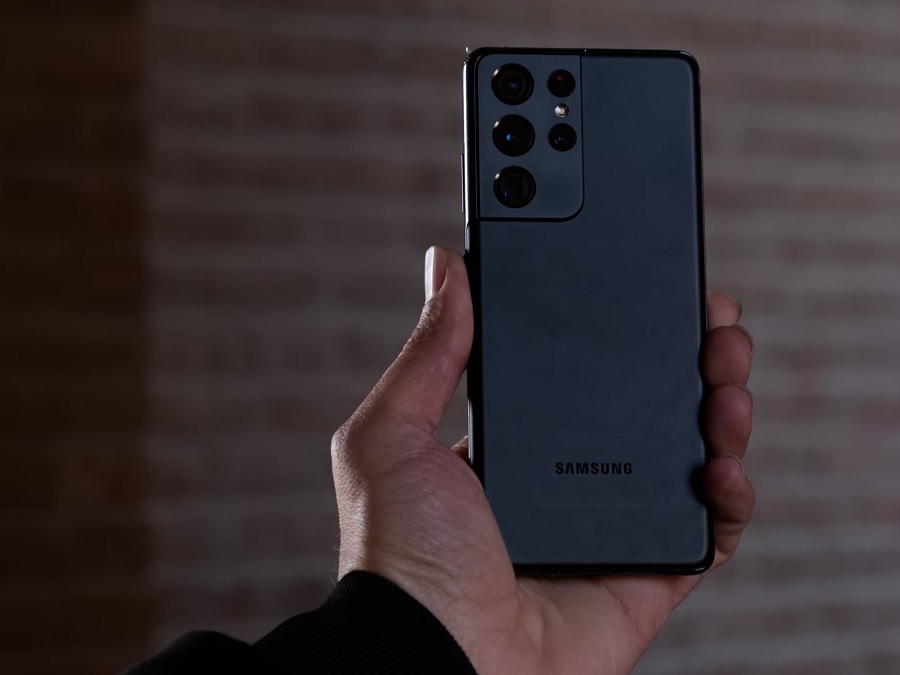 Google confirmed that the full version of Android 12 will be released in a few weeks. It is then not surprising that companies making smartphones running the Android operating system are also making their preparations for this massive update. Most recently, Samsung announced the opening of the beta program for the Android 12-based One UI 4.0 skin.

The beta program was announced Tuesday as Samsung also confirmed that the One UI 4.0 trial will be available on the Galaxy S21 series only. That means testing the Android 12-based update will only come to exactly three devices only — Galaxy S21, Galaxy S21+, and Galaxy S21 Ultra.

Samsung also said the One UI 4.0 beta program will go live in “select markets” only. 9To5Google reports there are only seven countries where the tests will be available, including China, Germany, India, South Korea, Poland, the United States, and the United Kingdom.

The same report added that the availability of the One UI 4.0 beta might also vary depending on local carriers. For example, unlocked Galaxy S21 devices and those purchased from T-Mobile and Sprint will reportedly support the beta test.

Samsung One UI 4.0 beta: How to join the test

Whether using an unlocked Galaxy S21 or units sold by supporting carriers, the One UI 4.0 registration begins in the Samsung Members app. The beta program should be featured in the app’s carousel announcement bar, and clicking it should display a blue Register button.

Then, interested Galaxy S21 owners are encouraged to read the One UI 4.0 beta program terms and other information. Once that is done, click the Enroll button at the bottom of the screen. It should take a few minutes before the enrolled device receives the OTA update to install the One UI 4.0 beta.

Samsung’s announcement did not list all new features and changes included in the One UI 4.0. But the company said testers can expect a “clean and elegant” UI design, a wide array of customization options, and “enhanced privacy and protection functions.”

Recent reports have it that the final version of Android 12 could be released on Oct. 4. There is a good chance that the public update carrying One UI 4.0 would come at a later time.

Unfortunately, Samsung did not provide a specific release date at the announcement of the One UI 4.0 beta program. But the company said the “final, optimized upgrade” will be delivered later this year.