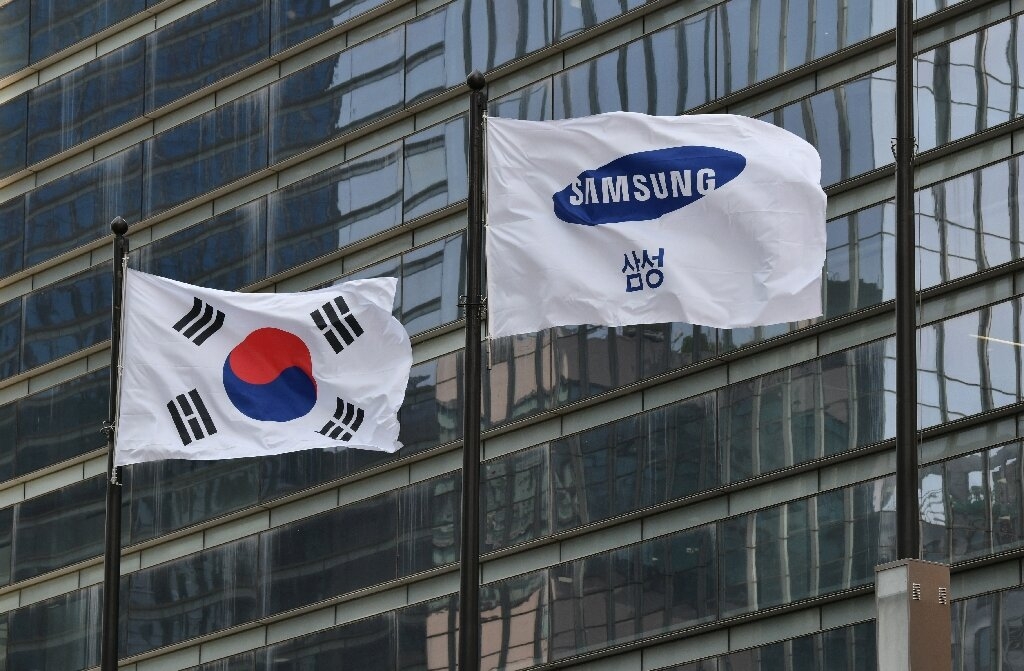 Samsung, which reported a 54 percent on-year increase in its overall operating profit in the second quarter, attributed its chip performance to high prices of DRAM and NAND chips amid pent-up demand in the pandemic.

South Korea's Samsung Electronics Co. racked up 22.74 trillion won in semiconductor revenue in the second quarter to overtake US rival Intel, which posted a $19.6 billion revenue.

Excluding the contribution of a unit that it has agreed to sell, Intel's sales stood at $18.5 billion in the second quarter.

Samsung, which reported a 54 percent on-year increase in its overall operating profit in the second quarter, attributed its chip performance to high prices of DRAM and NAND chips amid robust demand in the pandemic.

However, Samsung faces a bigger showdown with Intel in the foundry business.

Analysts say Samsung faces an uphill battle against Intel as the US company is aggressively targetting becoming a leader in the foundry business that manufactures cutting-edge chips for fabless firms.

Intel CEO Pat Gelsinger said they aim to become the world’s top foundry player by 2025 by investing heavily and have secured Qualcomm Inc. and other semiconductor companies as its clients.