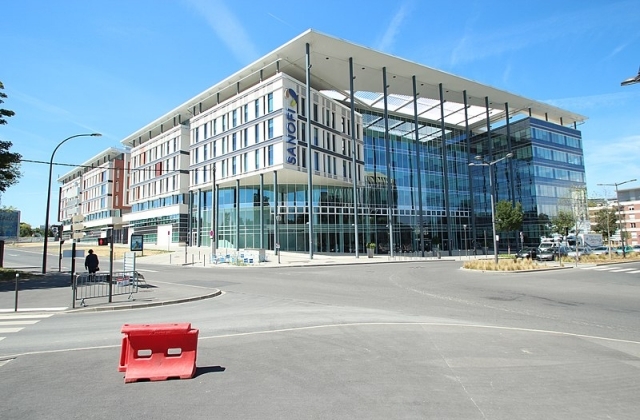 Sanofi confirmed on Monday, April 12, that it is investing in Singapore for its vaccine production in the region. The French drugmaker is spending S$637 million or around €400 million that will be given out in over five years.

Sanofi’s new facility will be set up at SG’s Tuas Biomedical Park, and it will mainly be for the production of vaccines to be supplied in Asia. It was said that with the investment, the company is not just aiming to produce a massive amount of vaccines but to be able to quickly respond to pandemic risks that can happen in the future.

“As a major healthcare player, it’s our responsibility to act and to meet the unprecedented growing demands for vaccines,” Sanofi Pasteur’s executive vice president and global head, Thomas Triomphe, said in a press release. “By investing in a new production site in Singapore, Sanofi is aiming to strengthen production capacity to meet ever-growing global demands on vaccines, and answer more rapidly to future pandemics.”

He added that they chose Singapore for the facility because the region will complement the company’s current manufacturing capacities in North America and Europe. Sanofi stated the site is perfect and will help Sanofi become a regional center of excellence for vaccine production in Asia.

The vision for Sanofi’s SG plant

Singapore’s Economic Development Board chairman, Beh Swan Gin, also said, "Sanofi's decision to locate its first-in-Asia digitally-enabled vaccine production center in Singapore, to supply markets in the region and beyond, is an endorsement of Singapore's position as a leading center for advanced manufacturing."

The facility will feature fully digitalized modules that are said to have the capacity to produce three to four vaccines at the same time. In normal industrial sites, it is only possible to make one at a time.

Finally, Singapore’s Trade and Industry Minister Chan Chun Sing confirmed Sanofi’s plant through a Facebook post. He said that the project is another great investment that will be very beneficial for the country too.

“When this facility comes online in 2026, together with the other companies like GSK Biologicals and Thermo Fisher Scientific, we will have the full capability for end-to-end production of almost all kinds of vaccines in Singapore, for ourselves and for the world,” he wrote.