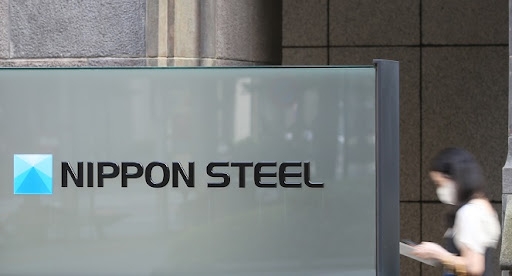 Nippon Steel did not comply with the court’s compensation order, saying that the issue of claims stemming from the 1910-1945 colonial rule was settled in 1965 under a bilateral accord.

The court seized the assets located in South Korea after Nippon Steel failed to pay damages to plaintiffs who were found by the Supreme Court in October 2018 to have been forced to work for Japan Iron & Steel Co., Nippon Steel’s forerunner, in the 1940s.

A similar ruling was made against Mitsubishi Heavy Industries Ltd. in September.

Nippon Steel is highly likely to appeal, just like Mitsubishi Heavy did, which is expected to take considerable as the case could reach the top court.

Nippon Steel did not comply with the court’s compensation order, saying that the issue of claims stemming from the 1910-1945 colonial rule was settled in 1965 under a bilateral accord.

The plaintiffs had a portion of the Japanese company’s shares in POSCO-Nippon Steel RHF Joint Venture seized via the court.

In May, they asked the court to order the sale of the shares.

If the assets are liquidated, it will likely deal another blow to bilateral relations.

Japan protested to South Korea after the court order against Mitsubishi Heavy last September, warning that liquidating the seized assets “would invite a grave situation” for both countries.