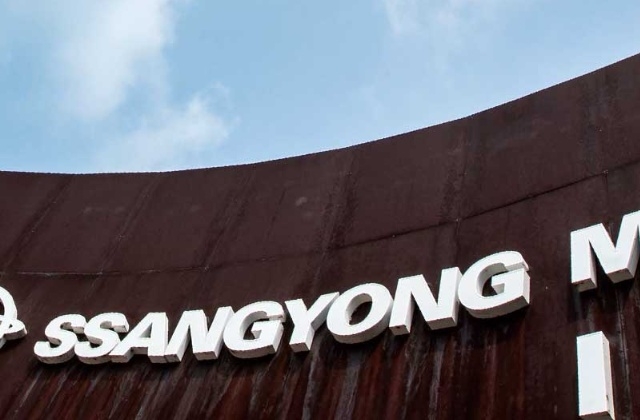 SsangYong Motor is back in the market after its acquisition deal with Edison Motor failed. The purchase could not be completed as the latter was not able to pay the remaining balance that would officially seal the deal.

With the turn of events, SsangYong Motor sought the cancellation of its transaction with Edison Motor to accept new bidders. Now it was reported that the new set of bidding has started, and there are four bidders this time.

According to Pulse News, the fourth bidder, which is a Korean EV startup, has joined the race at the last minute. The company is called the EL B&T, and it was founded by former SsangYong Motor chief designer Kim Young Il in 2009.

The first three bidders that expressed their intent to bid in recent weeks include the Ssangbangwool (SBW) Group, KG Group, and the Pavilion Private Equity (Pavilion PE). All of them forwarded their application for the “stalking-horse” status to the lead manager that was appointed by the court.

KG Group’s subsidiary, KG Steel Holdings, is the bidder for the acquisition of SsangYong Motor. It formed a consortium with Cactus Private Equity, a local PEF firm, to back its bid. It was reported that it was also the said private equity company that has supported KG Group in its successful purchase of Dongbu Steel Co. in 2019.

With such backing, KG Steel Holdings is now considered the strongest candidate in terms of financing because it is expected to obtain additional funding amounting to around ₩500 billion or $405 million from the sale of its KG ETS subsidiary (KG Eco Technology Services Co Ltd.)

For the SBW Group, it has also created a consortium with KH Feelux to acquire SsangYong Motor. The company was also supposed to get financial backing from KB Securities but it withdrew. Despite this, Ssangbangwool decided to push through with the bidding race after securing other financial supporters.

Meanwhile, The Korea Herald reported that the new auction for SsangYong Motor’s acquisition is set to start next month but the exact date was not mentioned. SsangYong Motor is aiming to select its a preferred bidder by the end of June.