Steam surpasses 27 million concurrent users over the weekend, ‘CS: GO’ remains one of the biggest contributors 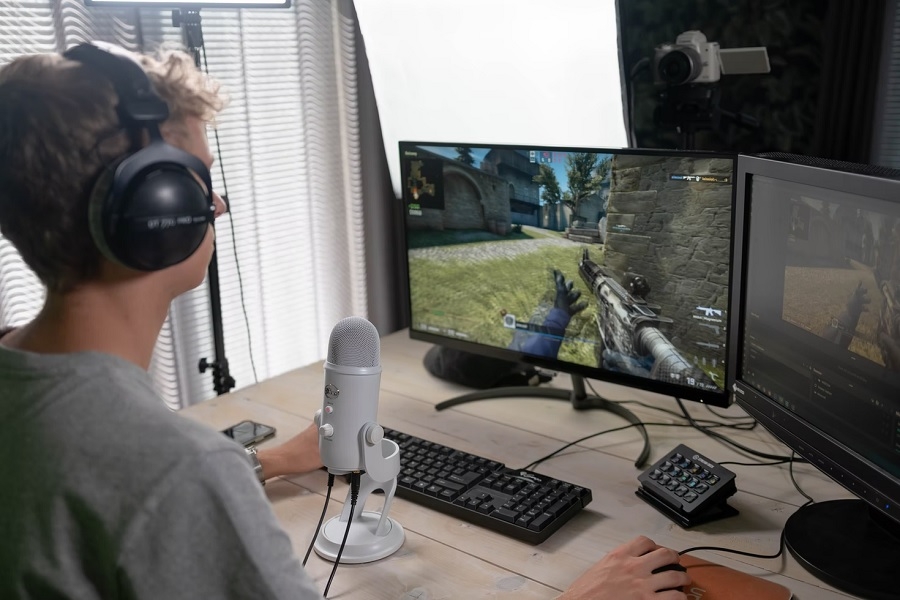 Steam has once again beat its record during the Thanksgiving weekend after seeing a new all-time peak of more than 27 million concurrent players. While several new games launched recently, “Counter Strike: Global Offensive” remained one of the biggest contributors in the platform’s latest milestone.

The third-party database SteamDB announced Steam’s latest breakthrough on early Saturday. Its website indicates that the PC gaming platform had 27,384,959 users logged in within the same period. This is just the latest in a string of new records Steam has posted since the start of the COVID-19 pandemic in 2020. Before this weekend, Steam saw more than 26.9 million concurrent users in April.

The record-breaking achievement is also attributed to several factors, but long-running PC games remain the biggest contributors. In a separate SteamDB chart of most played games, “CS:GO” claimed the first players with 915,791 peak players over the last 24 hours. It is followed by “Dota 2” with 677,744 players and “PUBG” with 344,841 players. “Halo Infinite” (free-to-play multiplayer) is the newest game in the top 5 most played list on Steam over the weekend with 142,341 players in fourth place, followed by the recently updated “Team Fortress 2” with 122,109 players.

Steam breaking its record of concurrent users has become quite common since 2020. The platform saw the biggest increase in concurrent users in March 2020. In the same month, the World Health Organization declared the COVID-19 crisis a pandemic, which was then followed by lockdowns and stay-at-home protocols around the world. While quarantine measures have eased up in the following year, Steam continued to see record-breaking activities throughout 2021.

Steam’s new all-time peak in concurrent users also happened in the same week that Valve opened the storefront’s Autumn Sale. The event, which runs until Wednesday, Dec. 1, at 10 a.m. PT, offers massive discounts on popular PC games. Among the AAA titles with the biggest discounts are “The Sims 4,” “Cyberpunk 2077,” “The Elder Scrolls Online,” “The Witcher 3: Wild Hunt,” “Red Dead Redemption 2,” and “Resident Evil Village” with 35 to 88 percent price cuts.

Photo by AronPW on Unsplash