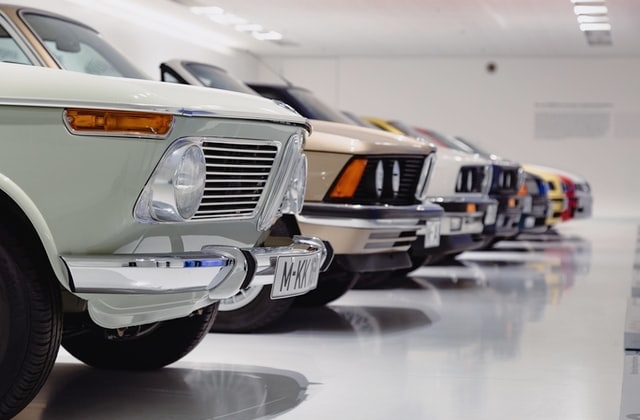 The Ministry of Land, Infrastructure and Transport of South Korea revealed that seven leading vehicle brands recall a combined number of 29,092 units of vehicles due to faulty parts. It was reported that about 26 different vehicle models were involved in the latest recall.

As announced by South Korea's MOLIT late last week, Audi Volkswagen Korea, BMW Korea, Tesla Korea, Stellantis Korea, Hyundai Motor Co., Honda Motor Co., and MAN Truck & Bus Korea have voluntarily recalled over 29,000 units of vehicles to fix the defective parts. It was noted that this is the latest batch of recalls for car companies that are operating in the country.

According to Yonhap News Agency, the seven automakers named in the recall announcement have various issues with the vehicle units, including software of the engine, defective hood latch, and faulty central gateway control.

To be more exact, Honda's Pilot SUV has been mentioned to have a problem with the hood latch, while Audi Volkswagen Korea's Q5 45 TFSI Quattro SUV has issues with the central gateway control unit. The software problem in the engine's control unit has been cited in the recall for the Jeep Grand Cherokee which is owned by Stellantis.

The country's transport ministry stated that owners of the affected model units from the mentioned vehicle brands could contact service centers or authorized repair shops to have their cars repaired. They can also visit the centers starting this Thursday, and all the works, including necessary parts replacement, will be free of charge.

Pulse News reported that Stellantis Korea had issued a recall for 9,052 cars, and five models are affected. The issue is that the warning light does not work, so even if the engine oil level is low, it does not turn on. It was explained that this was because of a software error in the engine control unit.

For Audi Volkswagen Korea, 4,301 vehicles are affected and eight models of the brand are involved. The issue is the water ingress from an insufficient body seam under the vehicle.

BMW Korea recalls 7,547 vehicles, and eight models, including BMW X6 xDrive40, were discovered to have faulty front grill lamps. It was said that this part failed to meet the legal lighting standard for autos.