Tips on how to win online casino Australia

When to Hire a Child Injuries Attorney? 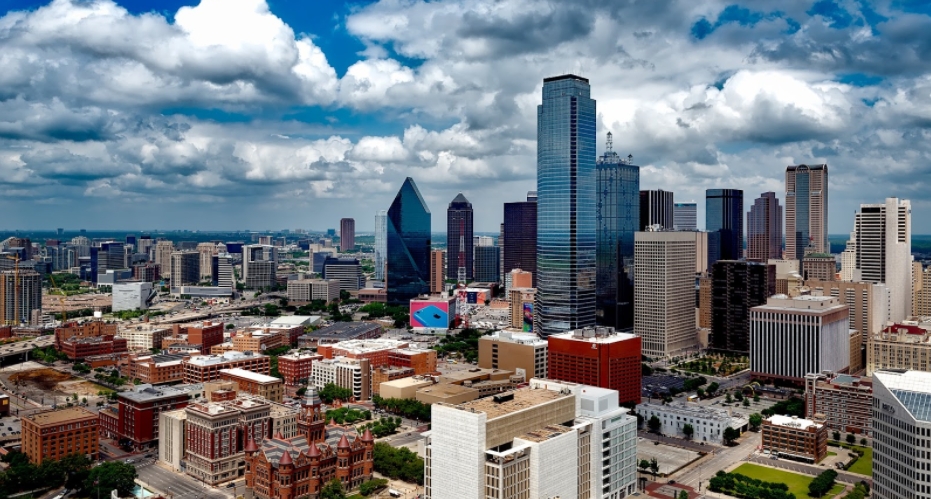 Jobs in Dallas, land in Houston, homes in San Antonio – Texas is rising

The clash of American titans has been ongoing for over 170 years. California and Texas both think of themselves as “nations,” and both think they’re the model the rest of the nation should follow. This rivalry shouldn’t surprise anyone. After all, these massive states share a common DNA, becoming part of America following the Mexican-American War. If one wanted to use an evolutionary analogy, it's as if the two states descended from a distant common ancestor. One evolved into a bear and the other became a cougar. Yes, we know this is not a biologically sound analogy but we're sticking with it. These days, however, the California bear is teetering while the Texas cougar is thriving – which makes sense in the age we live in. Bears are large and powerful, but also require a whole lot of sustenance and are relatively slow and lumbering. Cougars are lean mean fighting machines and can survive droughts and adapt easily to other environmental changes. Moving back into the human realm, understanding the differences between these two states is the key to understanding why California is losing population on an annual basis while Texas has been a net gainer for the past seven years.

California is bloated with labor laws taxes and high living costs. Texas is much nimbler in this regard, with cheaper labor available and regulations that are far less stringent. As people reassess their lives and consider post-Covid moves, a big chunk of folks are heading for Texas. They've heard about jobs in Dallas, good cheap land in Houston, thriving diverse communities in Austin and San Antonio as well as great schools (both public and private), including Texas A&M and the University of Texas or the Highland Park or Houston Independent School Districts. Texas is one of seven U.S. states where there is no personal income tax. Tax incentives for businesses are numerous, and legislators recently cut more than a billion dollars from business taxes. Many incoming residents looking to buy a home have their eye on San Antonio, where you can get an awesome place for about US$245,000 (the average cost of a home in Texas is actually only just over US$177,000.)

It's not even worth trying to compare Texas housing price numbers to California. California might be the most “progressive” state in the nation, and for some, that is a valid reason to pay higher prices and taxes. Some think strong regulations that protect workers and high taxes paid by businesses are enlightened policies and if nothing else, fair. But a whole lot of others don't. A recent stellar example would be Elon Musk, the CEO of Tesla, who in October announced he was moving his headquarters to Texas. And yes, he cited excessive regulations and high taxation as among the reasons for doing so. Dipping further into the highly controversial area of social justice and political correctness, California is probably the unchallenged leader of what some call ‘progressive politics.’ Texas has a reputation for being white and conservative, but when you break down the numbers in urban areas of Texas, you’ll see a picture that's very close to urban areas in California. Texas has been listed as the second most diverse state in the Union after California for quite a while now. Sure, you can find towns in Texas such as Lubbock, where it can seem like time has stood still since the days of the OK Corral, but Texas is an awfully big – diverse – state. 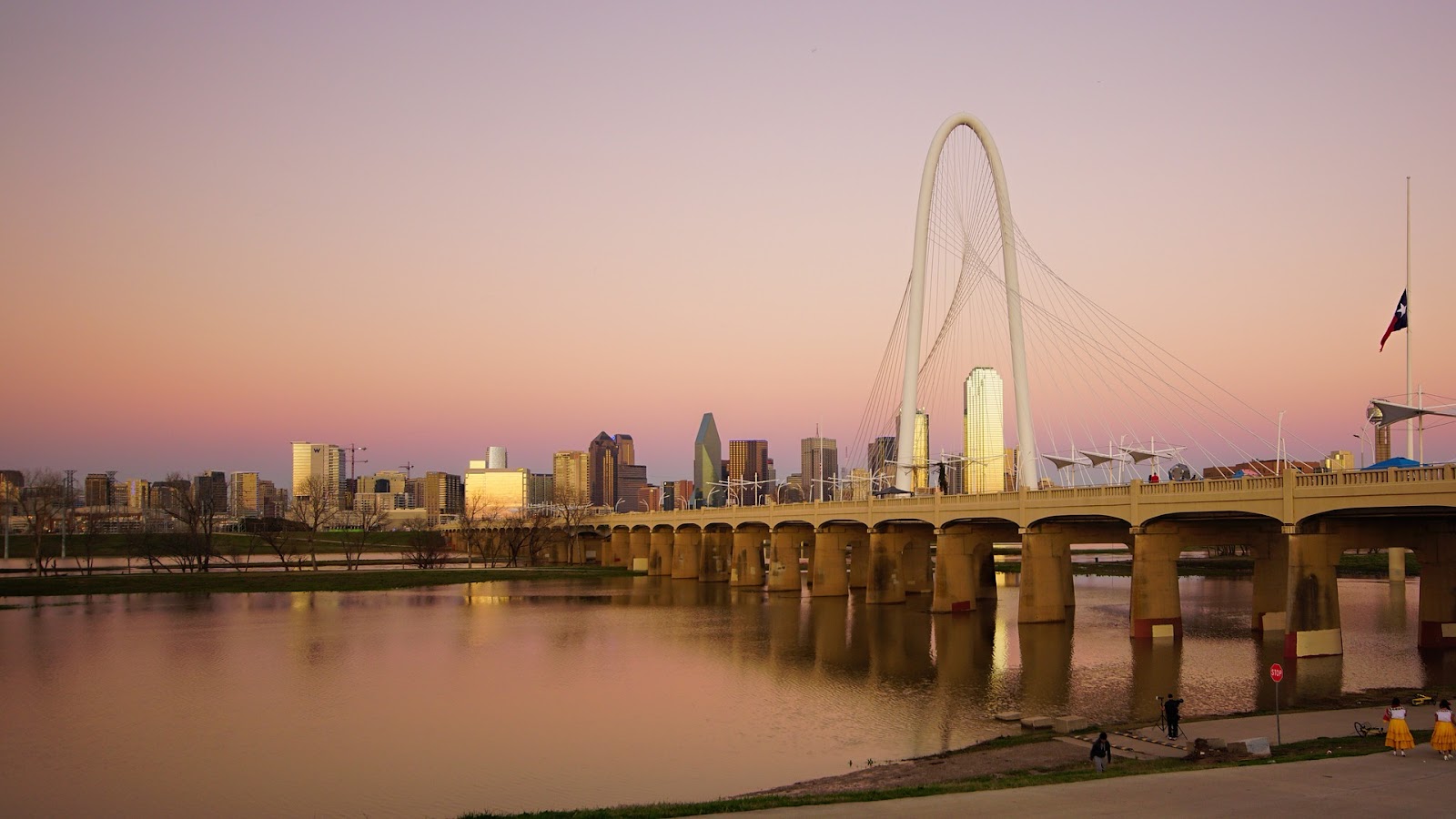 While California cherishes its place as a leader in carbon-cutting policies or electric vehicle adoption, Texas is the nation’s biggest carbon emitter. There are holdouts, but wiser heads in Texas see the writing on the wall, and it’s a good bet that by the end of the decade, Texas could be leading the nation in renewable energy production. With a generally live-and-let-live attitude, reinforced with a ‘good fences make for good neighbors’ ideology, Texas is changing – without making a big fuss about it. Texas is home to plenty of progressive liberals and even radicals – but even these folks are radical “Texas-style.” There's even a chance actor Matthew McConaughey will end up becoming the next governor of the state, and probably not as a Republican or Democrat but as an independent.

Texas enjoys reminding people that it was an independent state… but so was California, for a brief moment. The “Bear Flag Republic” existed for just 25 unrecognized days in the summer of 1846 (which is why the state’s flag, along with an image of a bear, proclaims ‘California Republic’). There's a bit of a civil war going on in the California Republic of late, as evidenced by the recent attempt to recall Governor Gavin Newsom. A good number of Californians say they wish their state was a bit more like Texas and there's been plenty of murmuring about parts of the state breaking off and becoming new states. California, however, remains a powerful entity that – if itself were a country – would have a bigger economy than India, a nation with over a billion people! There's a reason high-tech industries in Silicon Valley evolved in California and it's too early to count the bear out of contention. The state could very well claw its way back to dominance, but for now, it looks like the cougar is roaring and those looking for new jobs, new cities, and new lives are looking at Texas like never before.