Yield Farming: What are the Effects on Our Economy?

How the Blockchain is Already Disrupting the Online Gaming industry 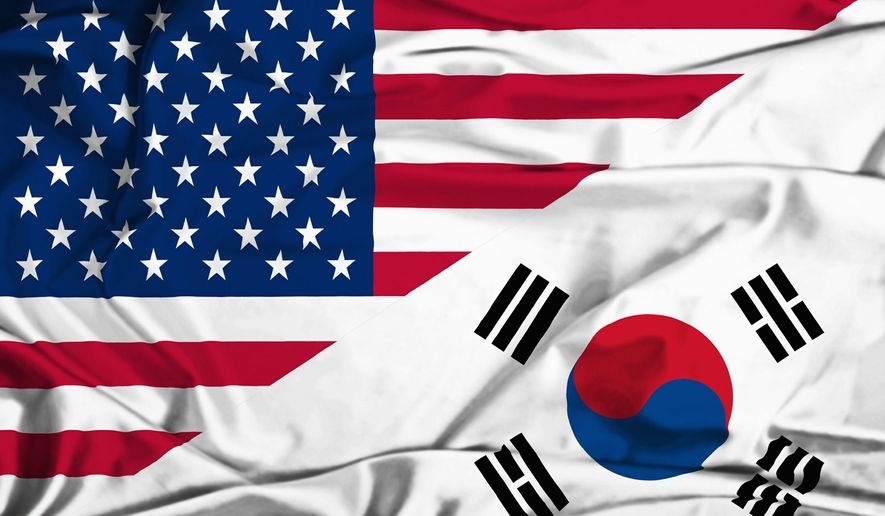 Samsung, Hyundai, LG, and SK will send their respective business executives to the US with President Moon Jae-in this week as part of the "unofficial economic delegation."

With the US committed to jointly form anti-China supply chains with allies, analysts warn that South Korean firms have to be diplomatically sensitive to prevent China from assuming they are part of the alliance.

Samsung, Hyundai, LG, and SK will send their respective business executives to the US with President Moon Jae-in this week as part of the "unofficial economic delegation."

They are to announce large-scale investment plans that could reach some 40 trillion won at the first Korea-US summit on May 21.

The investments are expected to be in pharmaceuticals, large-capacity electric vehicle batteries, bioscience, and semiconductor chips.

This year's presidential visits would not include a large-scale business delegation due to safety concerns amid the pandemic.

Park Won-gon, an international relations professor at Ewha Woman's University, said the executives would be required to develop a diplomatic sense of awareness as the US-China row escalates to an unprecedented level.

He noted that the Biden administration has begun to flesh out a strategy to bolster domestic investments and enhance its alliance with South Korea, Japan, Australia, and India, among others, to compete with China.