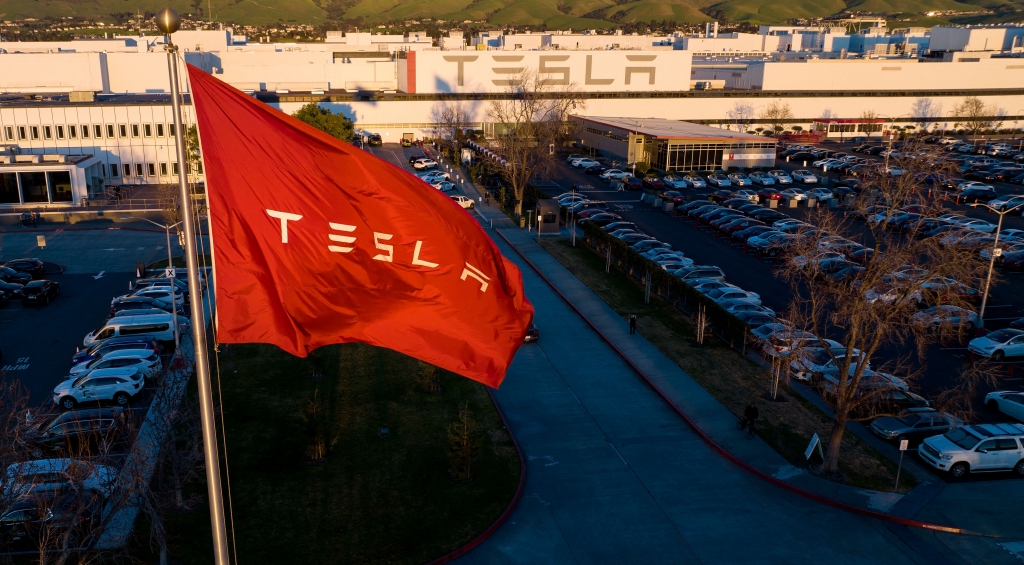 The National Labor Relations Board (NLRB) ruled that it was unlawful for Tesla to prohibit employees from wearing shirts bearing a union insignia.

In a 3-2 decision on a 2017 dispute between Tesla and the United Automobile Workers (UAW) union, the NLRB said that companies interfering with employees' rights to display union insignia have the burden of establishing special circumstances justifying it.

The majority found that the electric car maker failed to establish those special circumstances in this case.

NLRB Chair Lauren McFerran said the decision reaffirms the presumptive unlawfulness of any attempt to restrict the wearing of union clothing or insignia.

A Supreme Court precedent mandates a heightened burden for an employer to justify attempts to limit this right.