Why should you consider investing in a unit trust?

Impact of Gambling on Other Businesses 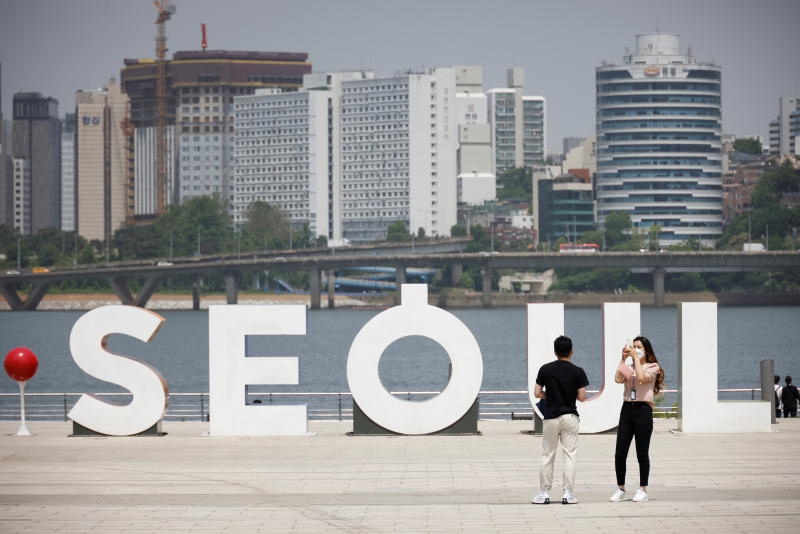 South Korea may set up a travel bubble with Spain if an agreement for quarantine-free travel between the two nations is reached, says Culture Minister Hwang Hee.

Hwang made the remarks during South Korean President Moon Jae-in's visit to Spain, where he is part of the traveling group.

Hwang says he hopes that group tours between the two countries would resume in July, as there is a high demand from Spain for tours to South Korea amid the growing popularity of K-pop group BTS among Spanish fans.

South Korea has been reviewing a plan to allow its vaccinated citizens to travel to Spain, says Hwang.

In a travel bubble, countries with low COVID-19 cases open their borders to each other and exempt travelers from mandatory self-quarantine.