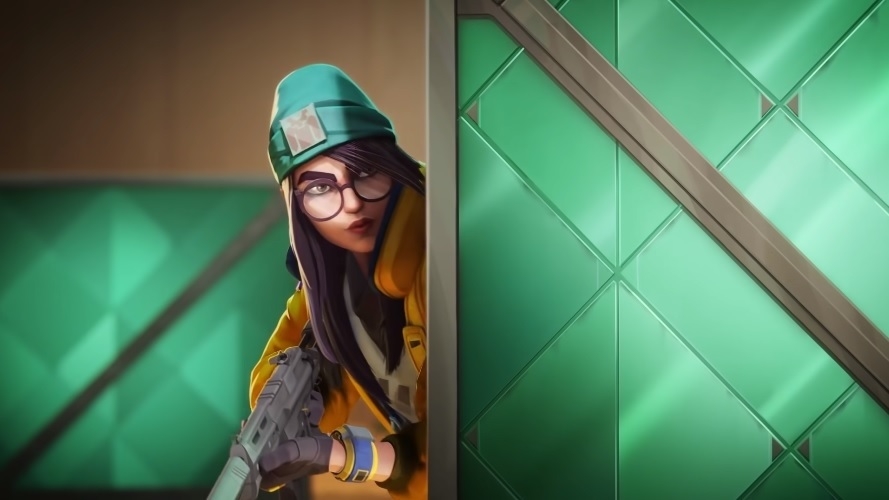 Riot Games has updated its policy, allowing it "to record and evaluate" voice chats starting with "Valorant." The move is part of the developer's promise to address "disruptive behavior" among players in-game.

The developer announced in a recent blog post that it will start recording players' voice chats in "Valorant" to conduct more detailed evaluations of incidents whenever a player reports another gamer for inappropriate behavior. Riot Games will start the collection of data from voice chats starting July 13 that will affect players on North American servers and use English-only communications in the game.

However, Riot Games noted that the initial collection of in-game voice chats is only the beginning of this meticulous reporting system. The "background launch" of this new policy that will begin next month will be done so that the developer can train its language models. The "Valorant" developer added that the start of voice chat recording will also prepare its tech to bring it in "a good enough place" before it launches in beta later this year.

That means voice chat data to be collected starting July 13 will not be used to evaluate reports of disruptive behavior, and this mechanism will only begin once the tech enters the beta test. "We know that before we can even think of expanding this tool, we'll have to be confident it's effective, and if mistakes happen, we have systems in place to make sure we can correct any false positives (or negatives for that matter)," the "Valorant" developer said.

In the same blog post, Riot Games said the policy changes will be implemented in "Valorant" first. That means players can expect Riot Games titles to get the same treatment in the future. Aside from "Valorant," Riot Games is also known for other widely popular online games like "League of Legends" and its modified version for mobile devices "Wild Rift."

Earlier this year, Riot Games strengthened its rules on how it addresses reports of players going AFK (away from keyboard) mid-game and unpleasant behavior in in-game chats. Aside from dealing with player reports, the developer also introduced the Muted Words List option so players can manually add words and phrases they do not want to see in in-game chats.