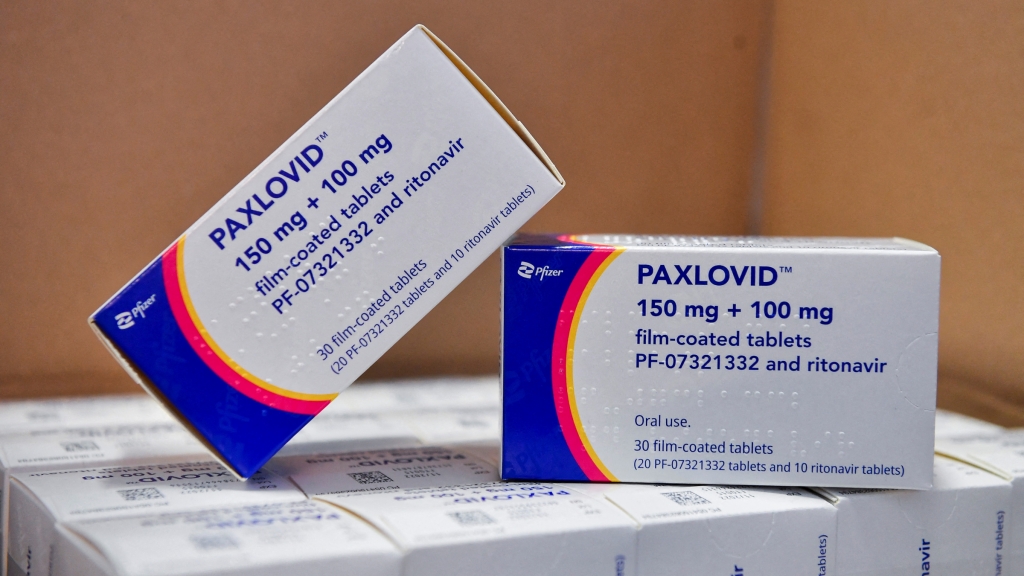 The WHO's experts declared in the BMJ medical journal that Pfizer's combination of nirmatrelvir and ritonavir was the preferable choice of treatment for unvaccinated, aged, or immunocompromised persons with Covid.

The World Health Organization is strongly recommending Pfizer's COVID-19 antiviral pill Paxlovid for patients with milder forms of the disease who were still at a high risk of hospitalization.

The WHO's experts declared in the BMJ medical journal that Pfizer's combination of nirmatrelvir and ritonavir was the preferable choice of treatment for unvaccinated, aged, or immunocompromised persons with Covid.

The WHO also gave a conditional recommendation" for the antiviral medication remdesivir, which was previously recommended against by the WHO for the same individuals.

Paxlovid was recommended by the WHO over Remdesivir, Merck's molnupiravir tablet, and monoclonal antibodies.

The WHO's experts said that Pfizer's oral therapy reduces hospitalization better than "existing alternatives," has fewer worries about hazards than molnupiravir, and is easier to administer than intravenous remdesivir and antibodies.

Paxlovid lowered the risk of hospital admission by 85 percent in two trials involving approximately 3,100 participants, according to the new recommendation.

The trials also indicated no significant difference in mortality and "little or no risk of treatment cessation due to side effects."

The advice is for anyone over the age of 18, but not for women who are pregnant or breastfeeding.

It also doesn't apply to people who have a low risk of disease consequences because the benefit would be insignificant.

Due to a paucity of data, WHO specialists also failed to provide an opinion for people with severe manifestations of the disease.

The WHO emphasized the limitations of antiviral medicines, noting that they can only be used when the disease is in its early stages.

This means people must test positive swiftly and be prescribed the tablet by a doctor, all of which, according to the WHO, might be a challenge for low- and middle-income nations.

However, the UN agency expressed "grave worry" that the disparities in access experienced with COVID vaccines will result in low- and middle-income countries being pushed to the back of the line once again.

Nonetheless, because Covid tablets may be administered at home rather than in a hospital, they have been hailed as a potentially game-changing advance in the fight against the pandemic.

Pfizer has agreed to let select generic drugmakers around the world to create cheaper copies of Paxlovid under a United Nations-backed system, after facing criticism for prioritizing wealthier countries with its vaccine.

The WHO, on the other hand, strongly advised Pfizer to allow other generic manufacturers to create the medicine and make it available faster and at more affordable costs.