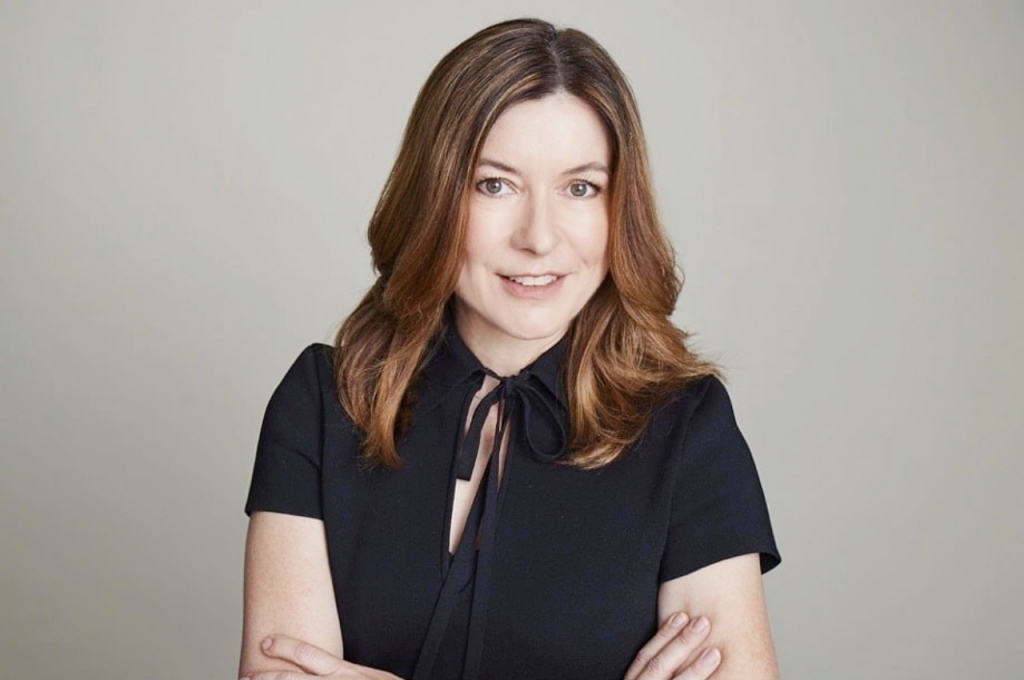 Walt Disney Co. announced on Thursday, Sept. 29, that it had promoted Alisa Bowen to become president of its video streaming platform, Disney+. Her appointment comes as the company is preparing to introduce its new ad-supported subscription option to customers.

Walt Disney said that as president of Disney Plus, Bowen would report to Michael Paull, who is the company’s president of direct to consumer division. As per Reuters, prior to her new job post, she held a top executive role in the company as she led the global business operations for its streaming platforms, including Disney+, which was only introduced in 2019.

With her help, Disney+ was able to expand and operate in about 154 markets around the globe. Currently, it is said to have recorded a total of 152.1 million subscribers worldwide.

Most recently, Bowen was the executive vice president of business operations for Disney streaming. She was promoted to this role in February and apparently snatched up another promotion just after seven months. She managed businesses related to Disney Plus, Star Plus, Hulu, and ESPN Plus at the time.

“Alisa has been an indispensable member of our leadership team since the inception of Disney+,” Disney’s media entertainment and distribution unit’s president of direct-to-consumer, Michael Paull, said in a press release. “She possesses a rare and valuable combination of deep institutional knowledge, forward-thinking innovation, and global vision rooted in a strong focus on our consumer, that is perfectly suited for this critical role, and I am confident that she will have an immediate and positive impact on the business.”

In any case, Alisa Bowen will take on a new role at Disney Plus after the latest restructuring scheme, where Joe Earley was also promoted to become president of Hulu. Rebecca Campbell was also assigned to run the company’s international content creation center.

“We have a best-in-class team behind this success and I am excited to partner with them in this new role, as we drive the next phase of Disney+ growth," Bowen said about her promotion. "Our upcoming content is incredibly exciting, and we are committed to innovation to give our fans and subscribers the best possible experience, including more choice on how they can enjoy Disney+"