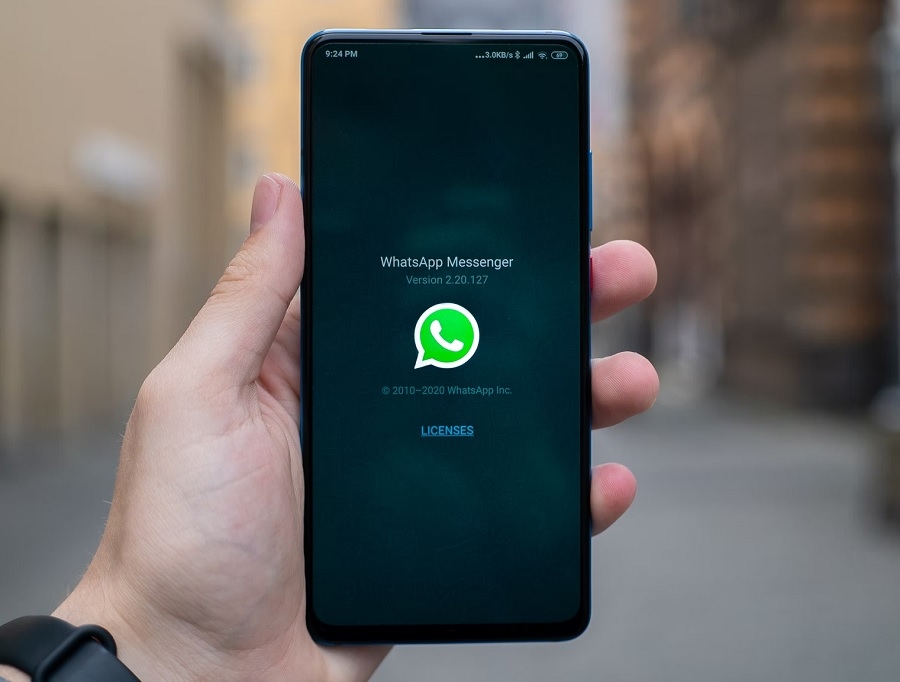 WhatsApp has been testing the multi-device support for a while now, and it appears that its development continues to move forward. The highly requested feature was recently enabled by default for select beta testers, which could be signaling a launch in the near future.

A new version of the WhatsApp Android beta was reportedly submitted to the Google Play Beta Program on Monday that focuses on the much-anticipated multi-device support. WABetaInfo reports that one of the biggest changes in version 2.21.23.10 is that the functionality was enabled automatically for some beta testers. The same update has also removed the opt-out option from the multi-device beta program.

One of the biggest missing features from WhatsApp is the multi-device support. The current public version of the app allows users to open their accounts on the desktop web or app versions, but the phone needs to be connected to the internet all the time to keep the messages in sync.

"If you join the multi-device beta, you'll be able to use linked companion devices without the need to keep your phone connected," WhatsApp explains on an FAQ page. That means users can continue sending and receiving messages even when their device has a low battery or is turned off.

Those who will opt-in to the beta will have to link their companion devices and log in again. The current form of WhatsApp multi-device beta allows users to link up to four devices simultaneously to their phone. The same FAQ page notes that WhatsApp will automatically be disconnected on the linked devices if the phone becomes inactive for 14 days.

WhatsApp multi-device still does not have a release date. But the recent developments in beta suggest that it is progressing well and could be released soon.