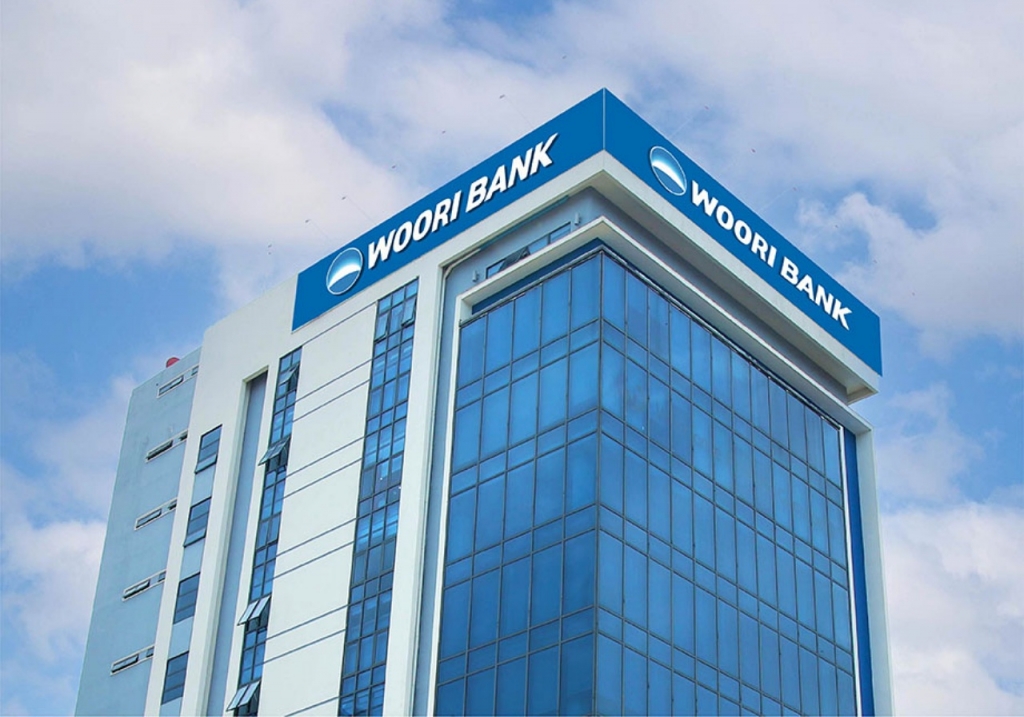 Woori Bank is reportedly investing in promising startup companies and will pick 10 through a competition. The South Korean banking company based in Seoul will be spending KRW10 billion or around $7.7 million to support them, and this was said to have been announced last weekend.

As per The Korea Times, Woori Bank will start collecting applications for the contest on Aug. 8 and will continue accepting them until Aug. 19. The company is looking for startups with big potential for innovation and growth. It should also be interested in getting funding for its projects.

The bank will choose 10 firms, and they will be picked after strict assessments of their business, technical advancement, and checking of other criteria. Each of the companies will receive one billion in investment funding, and Woori Bank will raise the money through redeemable shares or Redeemable Convertible Preference Share (RCPS), which are preferred stocks that the issuing group may trade for cash.

It was noted that Woori Bank is one of the most active institutions when it comes to supporting startups. So far, through a total of nine contests, it has invested KRW80.7 billion, supporting around 83 small and medium-sized enterprises (SMEs). This is part of its strategy of developing new growth engines in the Fourth Industrial Revolution.

Woori Financial Group, Woori Bank’s parent company, has been expanding its portfolio to offer a range of diverse businesses after being privatized in 2021 and officially ending the 23 years of ownership by the government group. Some insiders said that it is now trying to cultivate startups so it can adapt to the rapidly-changing banking environment today.

Meanwhile, Woori Bank is also involved in an embezzlement case that was perpetuated by its employees. The embezzled money is worth KRW70 billion, and Korea’s Financial Supervisory Service (FSS) has already completed its inspection, but the result has yet to be publicly revealed.

With this incident, the FSS decided to impose strong measures to avoid similar cases in the future. One of the measures that are being considered is the strengthening of the bank employees’ leave system.

Korea Post reported that the National Assembly Political Affairs Committee of the FSS said that it is currently promoting measures to bolster internal control to prevent the occurrence of a similar embezzlement move. The measures and improvements will be based on the results of Woori Bank’s embezzlement inspection.