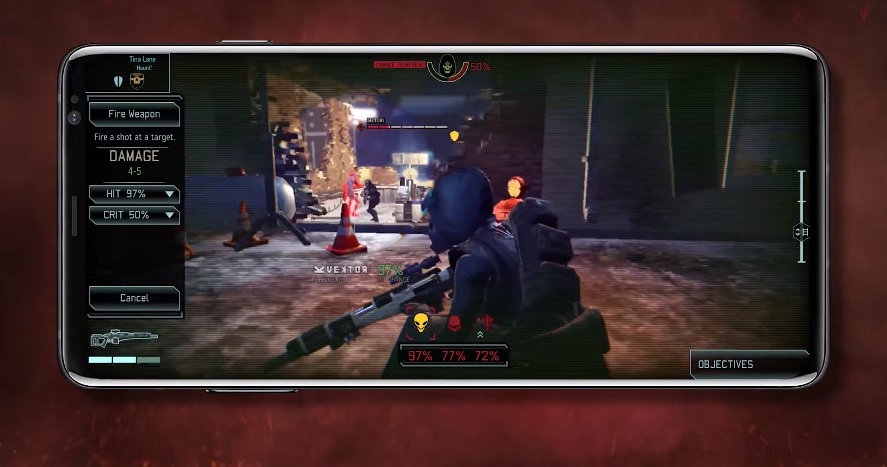 “XCOM 2 Collection” is finally coming to Android devices months after launching on iOS. Fans can now pre-register through the Google Play Store before its official release next month, however, the game will be supported on certain devices only.

The game was originally developed by Firaxis Games and launched on PC, PS4, and Xbox One in 2016. It also came to Nintendo Switch in May 2020, followed by an iOS port developed by Feral Interactive last November.

On Tuesday, Feral Interactive released a new trailer to announce the launch of the “XCOM 2 Collection” on Android devices on July 13. Pre-registration is now open through the Play Store. The description says the game requires Android 9 or later, but there is only a handful of smartphone models listed as supported devices.

Other details are still missing on Play Store, including its price on Android. There is also no listed file size as Google says it “varies with device.” However, it is worth noting that the “XCOM 2 Collection” is sold at $24.99 on iOS. The game requires 8.5GB of free space for installation, but the App Store advises iOS gamers to have at least 17GB of free space.

The “collection” in “XCOM 2 Collection” means the game launches with the base game and its four DLC packs – “Shen’s Last Gift,” “Anarchy’s Children,” “Alien Hunters,” and “Resistance Warrior.” The DLCs add customization items, weapons, gameplay features, and missions not available in the base game.

The main campaign is set in 2035 featuring events that take place 20 years after the first game “XCOM: Enemy Unknown” and its expansion pack “XCOM: Enemy Within.” Android players will assume the role of XCOM commander in “XCOM 2 Collection” who is saved by Central Officer Bradford after going underground to fight the institutions that capitulated to the alien forces.