‘XDefiant’ gameplay: How to join ‘Closed Test’ for Ubisoft’s new F2P based on Tom Clancy IPs 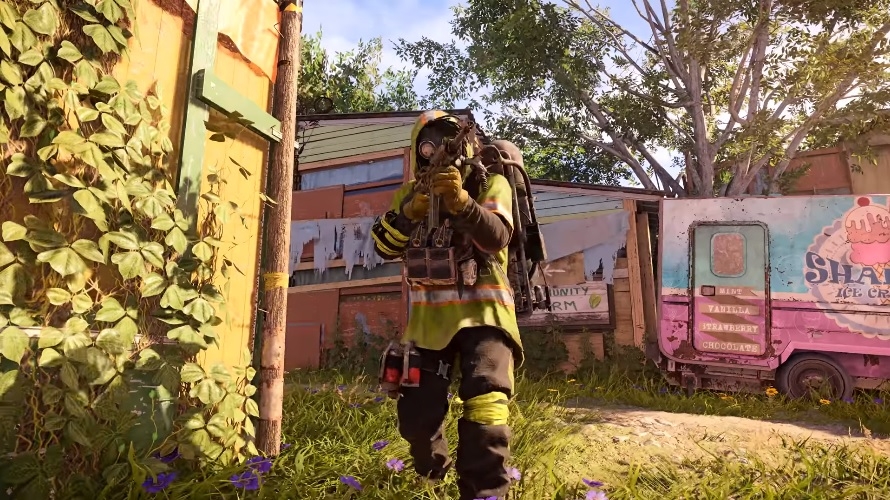 The once rumored “BattleCat” project, a collection of features from the Tom Clancy video game universe, has been confirmed, and it is officially titled “XDefiant.” After Ubisoft unveiled the game on Monday, the developer also announced that it is hosting its first “Closed Test” in the coming weeks.

Just as mentioned in earlier reports, “XDefiant” is a free-to-play online shooter that combines characters and other gameplay elements from various Tom Clancy’s games, including “Splinter Cell,” “Ghost Reckon,” and “The Division.” However, the upcoming game is not like any of the titles mentioned in terms of the gameplay.

While those three IPs were popular for their story-based campaigns, “XDefiant” is described as a “fast-paced arena shooter” that appears to be Ubisoft’s response to the growing market for online F2P shooters. Like “Apex Legends” and “Valorant.” The difference between “XDefiant” and the beloved Tom Clancy game franchises has naturally led to even more questions about the game. Luckily, Ubisoft is allowing fans to have early access to the online F2P through a closed beta that will open on Aug. 5 for PC gamers in the United States and Canada.

Fans can register using their Ubisoft, Facebook, Xbox Live, Twitch, or PSN accounts. Note, though, that this does not guarantee an invitation for the closed beta starting on Aug. 5. However, Ubisoft confirmed that more tests would be offered after this, so registering should increase fans’ chances of being invited.

‘XDefiant’ gameplay: What to expect

“XDefiant” features a 6v6 format played in the arena and linear game modes. Other details are still under wraps, but Ubisoft promised to release “a large pool of uniquely designed maps in rotation” so that every match would feel different.

The previous leaks were also accurate about the factions featured in “XDefiant.” Fans get to revisit some popular characters from Tom Clancy’s titles, including the Wolves, Outcasts, Cleaners, and Echelon. While Ubisoft promised unique maps, the developer also said “iconic locations” will be featured in the game as the starting point.

Ubisoft has yet to announce a release date for “XDefiant.” But the game is confirmed to launch on PC, PS4, PS5, Xbox One, Xbox Series X/S, Stadia, and Luna.