‘Gears of War 6’ is unlikely to be announced soon 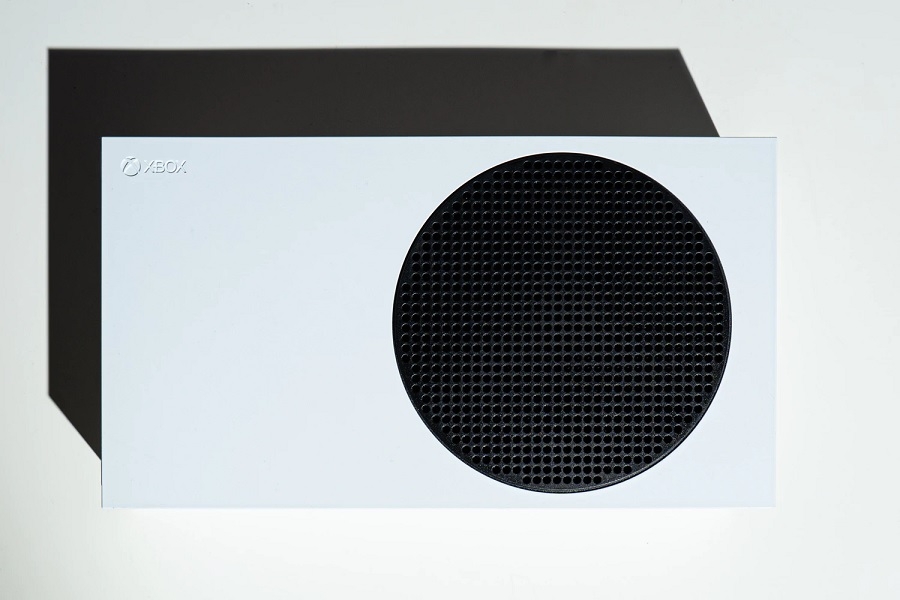 Microsoft has been saying that its work on its new-generation Xbox platform does not end with the retail launch of Xbox Series X/S last year. This week, the company announced a new feature called FPS Boost for games available through backward compatibility.

Xbox Series X/S: How to use the new FPS Boost

The company announced last Wednesday that it is launching the FPS Boost function for the backward compatibility catalog of Xbox Series X/S. The good news is gamers do not have to go through the tedious process of updating their consoles to start using this feature.

In a blog post, Microsoft explained that the FPS Boost has been added into the Xbox Series X/S system through a new Compatibility Options menu rolling out this spring. However, Kotaku reported that the feature did not work at the first attempt. But that changed after they restarted the new-gen console and rebooted the backward compatible games that support FPS Boost, so this is one thing Xbox Series X/S players might want to do first.

Since the announcement of FPS Boost, Xbox Series X/S players that own copies of “Far Cry 4,” “New Super Lucky’s Tale,” “Sniper Elite 4,” “UFC 4,” and “Watch Dogs 2” can start trying out the new backward compatibility feature. The same Kotaku report shared that “Sniper Elite 4” ran at almost 60 FPS and confirmed that “New Super Lucky’s Tale” was able to run at 120 FPS, as Microsoft claimed.

The company also mentioned it is working on “nearly doubling” and “quadrupling” some titles’ original framerates. “We chose this initial collection of titles not only because they are popular among fans, but to highlight several different ways that FPS Boost can improve your experience,” Microsoft said.

Granted the list of FPS Boost-supported games is short. But Microsoft promised to deliver the feature to more backward compatible titles “in the coming months” and some of them will also be added to the Xbox Game Pass catalog.