Yogiyo acquisition: Here are the companies that made it to the final round of bidding 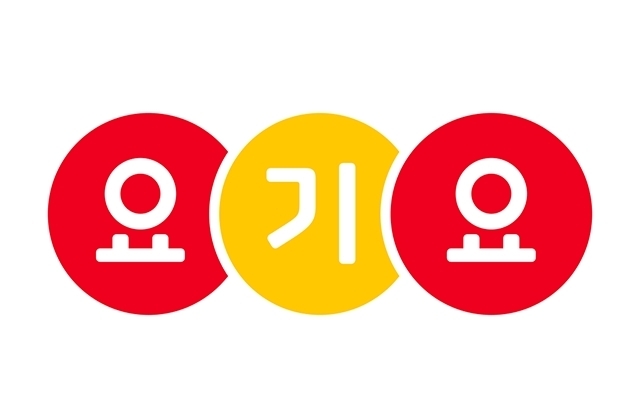 The race for the acquisition of Yogiyo, one of South Korea’s leading food delivery companies, is still ongoing. The competition among the bidders is now in the final stage, and only a few companies were left in the race.

As per The Korea Times, the number of bidders is down to five, and these are confirmed for the final round of the bidding. In any case, it was reported that Yanolja, the leading travel and lodging service company in S. Korea, has dropped out, leaving four private equity funds (PEF) groups and Shinsegae, a retail giant, in the final set of candidates that may acquire Yogiyo.

According to the experts in the investment and banking sector, Shinsegae's SSG.com made it to the list as a qualified investor because of its huge funding power. There are other reasons, but this is the main driving force.

Currently, analysts predict that it is either MBK Partners, a financial services company, or Shinsegae’s SSG.com that will be Yogiyo’s new owner because they are the most qualified contenders among the remaining bidders.

"MBK Partners, which owns Homeplus, is a suboptimal contender that has qualified for the main bidding but will compete with the other major PEFs," an insider shared. “Affinity Equity Partners, Permira, and Bain Capital are the other three.

In any case, it was noted that both MBK Partners and SSG.com are also contending to take over eBay Korea that was put up for sale earlier this year. Based on the estimation, the winner for this Yogiyo acquisition bid will have to shell out between ₩500 billion and ₩1 trillion. Initially, the estimated amount was as much as ₩2 trillion or about $1.78 billion.

As per The Korea Herald, all the bidders are aiming for a 100% stake in Yogiyo. Germany’s Delivery Hero owns the Korean food delivery platform. The German company acquired it from Baedal Minjok that is owned by Woowa Brothers.

Meanwhile, those that did not make it to the final round of Yogiyo bidding include CVC Capital Partners, TPG Capital, and TA Associates. Lotte was also in the race in the early phase of bidding but withdrew before the preliminary bids.