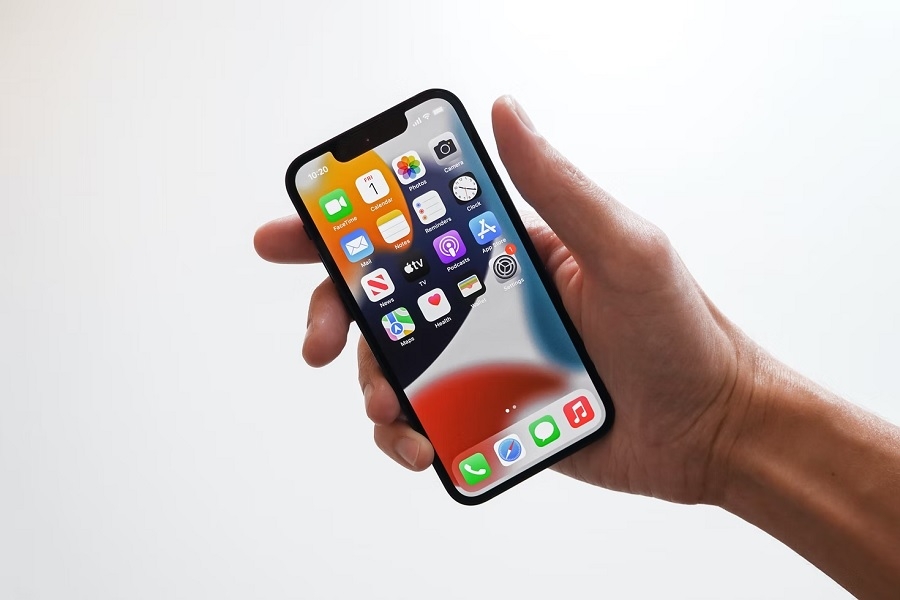 Apple has reportedly set its suppliers for the iPhone 14 front-facing camera. This may have provided more clues on what upgrades to expect on the upcoming devices later this year.

The report comes from well-known analyst Ming-Chi Kuo, who listed the purported companies that will supply Apple with various components for the iPhone 14 selfie camera in a Medium blog post on Monday. The lineup of suppliers includes former and new Apple partners, including Sony, which is expected to provide the iPhone maker with the CMOS image sensor for the selfie camera.

The front-facing lenses for the iPhone 14 will be reportedly provided by Genius and Largan, while voice coil motors (VCM) will come from Alps and Luxshare ICT. Lastly, Kuo says LG Innotek and Cowell will supply the compact camera module.

For consumers who are more interested in the hardware upgrades coming in iPhone 14, Kuo says the selfie camera will finally move from fixed focus to autofocus. The information from Kuo’s blog post corroborates a previous report from ET News, which noted that Apple has tapped Korea’s LG Innotek for the first time for its 2022 lineup of flagship smartphones.

This is also not the first time Kuo suggested iPhone 14 will transition to featuring a selfie camera with autofocus. In a Twitter post back in April, the analyst also predicted that the camera upgrades will include a larger aperture of about f/1.9 compared to iPhone 13’s f/2.2.

In the blog post, these upgrades are not indicated to be exclusive to the Pro models. This suggests that the entire iPhone 14 series will benefit from these improvements. While the iPhone 14 phones could still use a 12MP selfie camera, Kuo says the shift to autofocus will “significantly [improve] the selfie and video performance.”

However, other camera upgrades are expected to be exclusive to the iPhone 14 Pro and iPhone 14 Pro Max. Kuo responded to a leaked schematics last March, saying that the larger rear camera bump on the Pro models is because these devices will upgrade to a 48MP wide-angle lens. If accurate, this would be the first time Apple will raise the megapixel count on the iPhones’ rear cameras. Apple’s 2022 smartphone series is expected to launch in September.