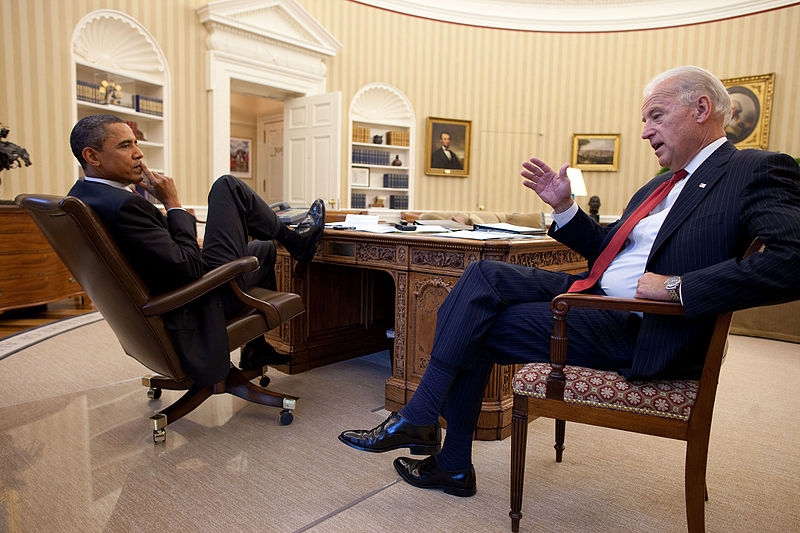 The Daily Mail reports that 120,000 supporters shelled out donations to the grassroots fundraiser, bringing the total so far to $4 million in donations to witness the former colleagues reunite on Biden’s campaign trail. This follows the campaign’s stellar achievement of outraising President Donald Trump’s campaign last month in May, having brought in $80 million in funds, $6 million more than Trump, who raked in $74 million. This also marks Obama’s return to the political scene since formally giving his endorsement of Biden in April.

Prior to their reunion, Biden’s virtual fundraising event with Massachusetts Senator and former Democratic rival Elizabeth Warren has also brought in millions from big backers, raking in $6 million from 629 people. Along with the former president, Warren also endorsed Biden in April. The former vice president’s fundraiser with another former Democratic rival, Pete Buttigieg, brought in $1 million from 36,000 donors.

At the fundraiser, CNN reports that the former president will be talking about Biden’s leadership, and why he believes that his former colleague is fit to be president especially at these trying times like the civil unrest surrounding the death of George Floyd, the economic collapse, and the pandemic. Obama is expected to highlight Biden’s empathetic leadership in the midst of a health crisis not just in this fundraiser but in the campaigns moving forward.

The death of Floyd sparked protests all over the country despite rising numbers of coronavirus cases and deaths. As of now, there are over 2.39 million coronavirus cases in the United States, with the death toll climbing up to over 120,000, making the US the worst-hit country. Obama previously addressed the civil unrest surrounding Floyd’s death in a town hall that was hosted by My Brother’s Keeper Alliance.