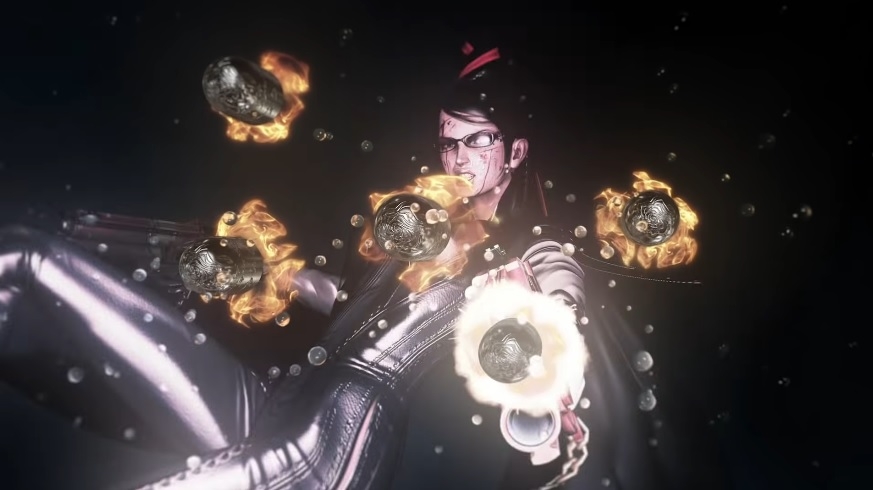 From the trailer of Bayonetta 3 | Photo credit: Nintendo / YouTube screenshot

It has been a while since the development of “Bayonetta 3” was first announced, and PlatinumGames’ Hideki Kamiya joins fans in hoping more updates could be announced this year. Meanwhile, the video game designer and director has also confirmed they are working on other unannounced projects.

The latest discussion about “Bayonetta 3” comes from no less than Kamiya during an appearance for the Arcade Archives streams with Hamster CEO Satoshi Hamada. In a transcript of their conversation translated by Nintendo Everything, Kamiya confirmed he is currently working on “new projects,” including “Bayonetta 3.” Not surprisingly, though, the game developer said that he cannot give away too many details about the game for now.

“I hope we can give an update during the year,” Kamiya said. The operative word here, however, is “hope,” so fans should not take this as a confirmation yet that new teasers of new details would be revealed this year. But it is still a piece of good news to learn that Kamiya is feeling optimistic about the possibility of giving updates on “Bayonetta 3” in 2021. Some fans might also argue that it is about time since the game’s development was first announced during The Game Awards 2017.

It was also worth noting that Kamiya confirmed unannounced projects are currently in the pipeline. Whatever these video games are, they seem to be top-secret at this point, as the “Bayonetta 3” developer said he was not even sure if he was allowed to recognize these projects’ existence in public.

The first two titles in the series were received well by critics and gamers, so the anticipation for “Bayonetta 3” is hardly surprising. However, the lack of a release window and substantial updates over the last three years has spurred rumors that the game may have been canceled. Luckily, those were previously dismissed by Kamiya and again with his recent conversation with Hamada.

‘Bayonetta 3’ gameplay: What to expect

The only reference to the possible “Bayonetta 3” gameplay features is the trailer released in 2017. It featured the titular protagonist donning her original outfit from the first game, which confirms she will still be at the center of the action and the story for the third title. Also, it has been billed as a Nintendo Switch-exclusive game.