Huawei Mate 50 release may not be happening this year, new report claims 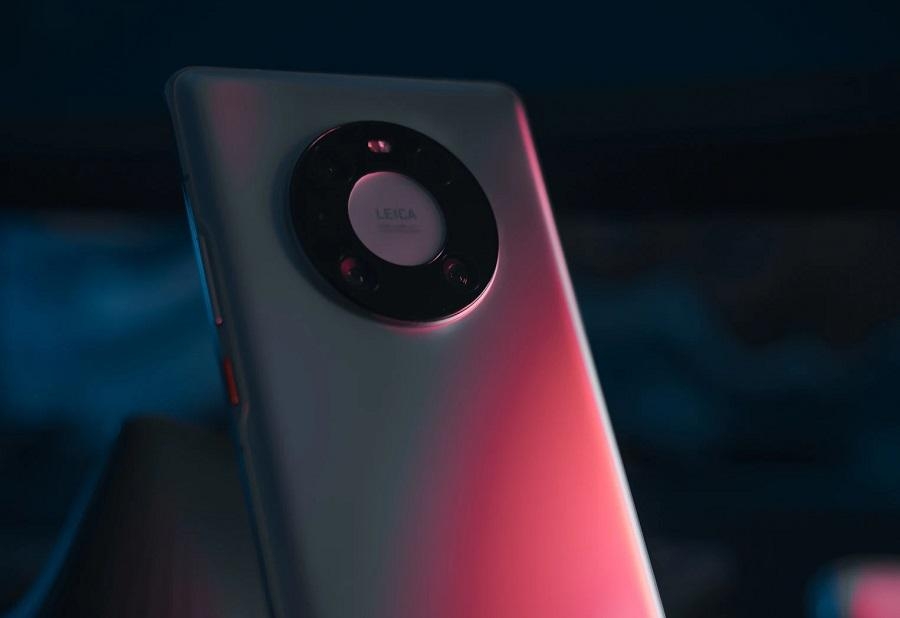 Another powerful smartphone series from one of the world’s leading brands is reportedly not getting a refresh model in 2021. It became clear in the previous months that Samsung will not release the Galaxy Note 21 lineup this year and now Huawei is rumored to do the same with the Mate 50 series.

The report comes from the Chinese publication CNBeta saying (via Google Translate) the sanctions imposed by the United States government are some of the reasons for the Huawei Mate 50 cancellation. The article cites local media reports that the bans have rendered Huawei unable to sustain the production of chipsets for its high-end smartphones.

Huawei has yet to confirm or deny the cancellation of Huawei Mate 50, but this is not the first time that such a scenario was reported. Last December, well-known leaker RODENT950 said Huawei was poised to have only one flagship in 2021, and it will not be the Mate 50. The tipster added that if the tech company decides to force a Huawei Mate 50 launch, it may have inferior performance to the Huawei P50.

Next year, Huawei will have only one flagship, the P50, The Mate 50 will not be able to release, or if it can then it will lose performance in the P50 series pic.twitter.com/Rgd7BNdn21

Aside from being placed on the Entity List, Google was no longer allowed to license its products — including the Android operating system and Google Mobile Services — to new Huawei devices. A Trump-era sanction that took effect last September has also prohibited overseas suppliers that use American technologies from doing business with Huawei.

Huawei is not showing signs of backing down, though. Earlier this year, the company unveiled its newest foldable smartphone, Mate X2. Just a few weeks ago, it presented the HarmonyOS 2.0 that will be used as an integrated operating system for all its devices, including smart home appliances. But the future of the Kirin chips remains hazy. Every year, a new and more powerful Kirin chip is usually launched with the latest Mate smartphone series. So if not for the US sanctions slammed on Huawei, the Huawei Mate 50 would be released with the company’s next-generation of SoC.

Meanwhile, the company officially announced the Huawei P50 series during the HarmonyOS 2.0 event earlier this month. But due to the struggles it is facing, Huawei was unable to provide details on technical specifications. A release date is still up in the air, although Huawei said its next flagship should be out this spring.