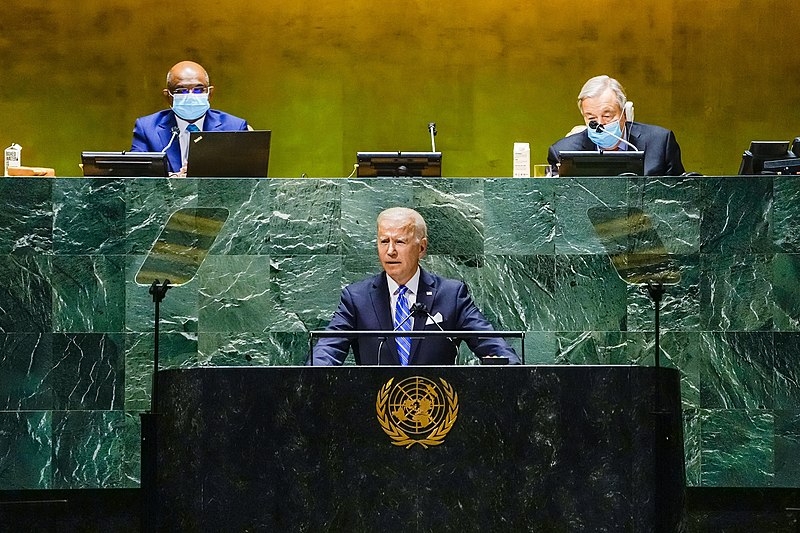 US President Joe Biden is also tackling the immigration situation at the border, with thousands of migrants looking to enter the country following his inauguration as the new US leader. Following the recent images and reports of the treatment by Border Patrol agents on Haitian migrants, Biden had some sharp criticism for the agency.

Last week, Biden condemned the Border Patrol agency’s treatment of Haitian migrants looking to flee their country and enter the US. Since September 9, around 30,000 Haitian migrants have attempted to enter the US through Mexico. Biden vowed that the agents involved would face the consequences for their actions, following images and videos of agents on horseback, reining Haitian migrants like cattle who were trying to cross to the US.

“It’s horrible what you saw. To see people like they did, with horses, running them over people being strapped, it’s outrageous,” said the US leader. “I promise you, those people will pay. There is an investigation underway right now and there will be consequences.”

Speaking on “The View,” Vice President Kamala Harris, who leads the diplomatic efforts of the Biden administration in addressing the causes of migration, compared the recent videos and photos of the border patrol agents’ treatment of the Haitian migrants as akin to what Native Americans and African Americans experienced during the days of slavery.

DHS Secretary Alejandro Mayorkas said during a press briefing that the agents involved are now assigned to administrative duties and are not allowed to make contact with the migrants as the investigation is underway.

In other news, Biden also met with Indian Prime Minister Narendra Modi in their first bilateral in-person meeting last week following the UN General Assembly. Both leaders discussed a range of issues from the pandemic to climate change, trade, as well as the situation in the Indo-Pacific. Biden and Modi have attended three summits since January.