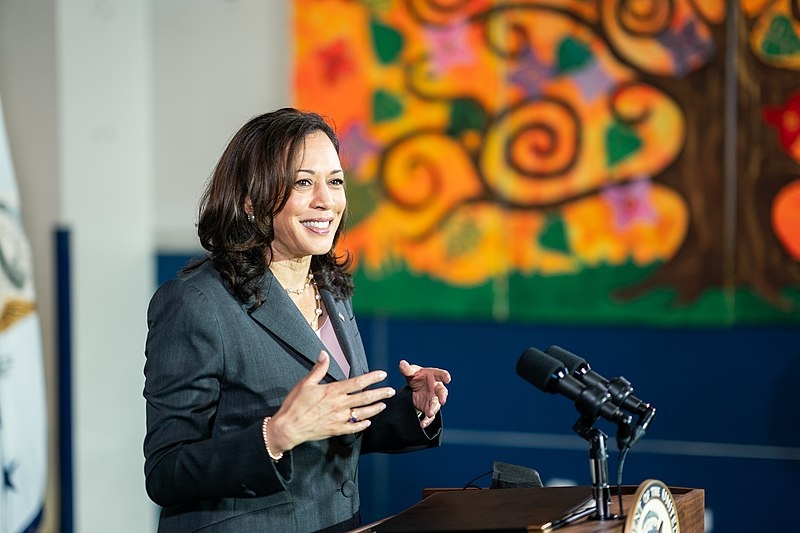 There is an ongoing recall election as Republicans in the US state of California are looking to unseat Democratic Governor Gavin Newsom. Following the campaigning of several other Democratic lawmakers who voiced their support for the state’s governor, Vice President Kamala Harris will also be visiting the Bay Area in California this week to campaign for her longtime ally.

Harris will be traveling to California this week to campaign for Newsom, who could potentially be removed from office following the recall election that would take place on September 14. Harris’s chief spokesperson Symone Sanders confirmed the vice president’s trip to California would be to campaign with Newsom. The California governor’s spokesperson Nathan Click also confirmed that Newsom is expected to appear alongside Harris.

Harris was already set to campaign with the California governor back in August on the way back from her visits to Southeast Asia. However, the visit to her home state was pushed back due to the Afghanistan evacuation that oversaw more than 100,000 Afghans, Americans, and US allies being flown out of the war-torn country upon the resurgence of the Taliban.

US President Joe Biden also voiced his support for Newsom, and the White House announced last month that Biden would be traveling to California to also campaign for him. There has yet to be an official announcement of Biden traveling to the state for Newsom as he is currently tackling the aftermath of the Afghanistan withdrawal and overseeing the federal response to Hurricane Ida.

Meanwhile, Harris will also be attending the 9/11 observance at the Flight 93 memorial in Somerset County in Pennsylvania for the annual remembrance of the 9/11 terrorist attacks in the US. This year would mark 20 years since the incident. At the memorial on the day of observance, the names of passengers and the crew of Flight 93 would be read out at 10:03 a.m., the time the hijacked flight crashed into a field in rural Shanksville.