Restricting digital media is a gamble for African leaders 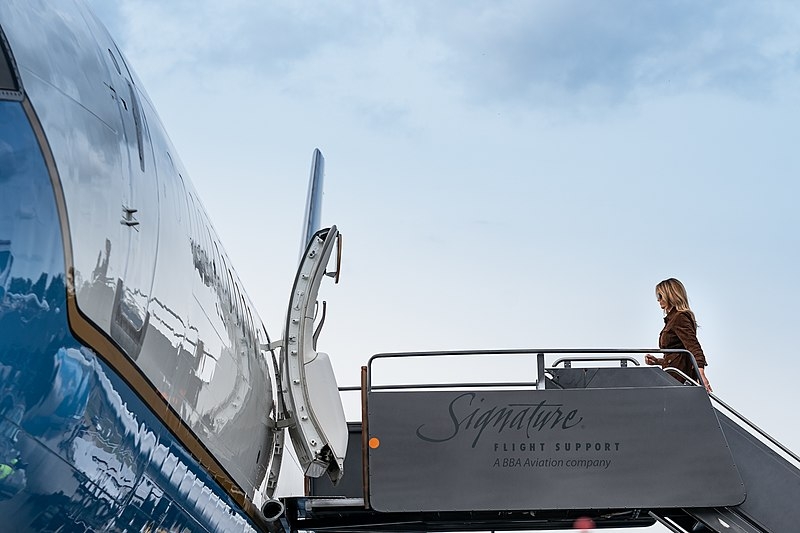 First lady Melania Trump remains largely silent on the attacks her husband Donald Trump has made on his critics as well as his controversial policies. Recently, talk show host John Oliver slammed the first lady for being complicit with her husband.

In one of the recent episodes of Last Week Tonight with John Oliver, the host talked about the consequences of the US withdrawing from the World Health Organization. Oliver also drew parallels to the first lady and touched on the fact that Trump pulled the United States out of the WHO in the middle of the pandemic. This move was widely criticized both locally and overseas. Oliver then told viewers to spare a thought for the first lady’s supposed situation.

“Now that is very bad news. Do spare a thought there for Melania, who must have heard the sentence ‘We will today be terminating our relationship’ and for the briefest moments felt hope,” said Oliver, referencing the speculations made towards the marriage of the Trumps. The host then went to blast the first lady “Except I’m totally kidding, spare no thoughts for her, she’s not a baby, she’s totally complicit, and never forget she did once say ‘Who gives a f*** about Christmas stuff and decorations?’”

Oliver previously blasted the Trumps for mocking Democratic candidate Joe Biden’s mask-wearing. This was following the news of the president and first lady contracting COVID-19 and while Melania chose to recover from the disease in the White House, her husband was taken to Walter Reed for treatment.

This week was supposedly the week that Melania will be joining her husband in the last stretches of his campaign. However, the first lady made the decision to withdraw from her appearance on Tuesday, citing a “lingering cough” as her reason for not attending. Melania announced last week that she has made a full recovery after isolating herself to prevent spreading the virus and get treatment.

“Mrs. Trump continues to feel better every day following her recovery from COVID-19, but with a lingering cough and out of an abundance of caution, she will not be traveling today,” said her chief of staff Stephanie Grisham.