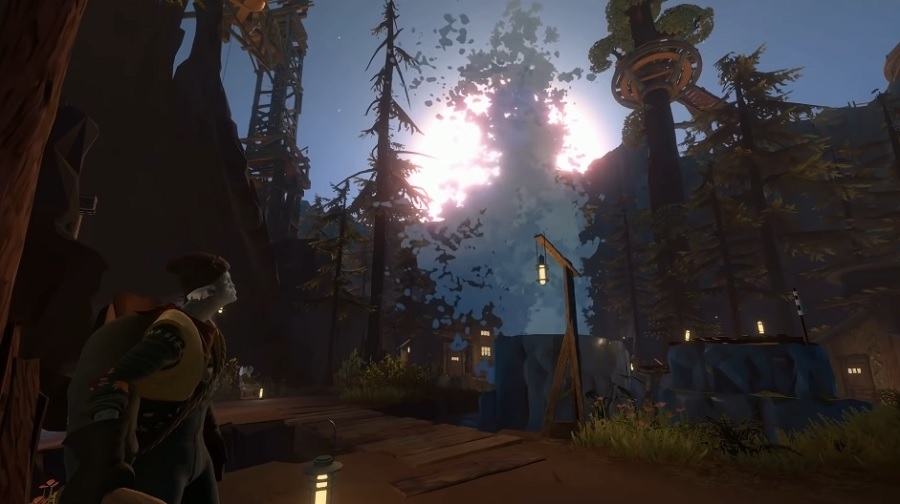 The critically-acclaimed action-adventure game “Outer Wilds” made a brief appearance during Annapurna Interactive’s showcase this week. Its developer, Mobius Digital, confirmed that the versions for PS5 and Xbox Series X/S are in the pipeline, and they will be available soon.

The next-gen version of “Outer Wilds” will be released on Thursday, Sept. 15. The game was originally released in 2019 on PC, PS4, and Xbox One. Mobius confirmed that console players who already purchased the title on last-gen consoles would be able to get a free upgrade for the PS5 and Xbox Series X/S versions.

Mobius announced last year that “Outer Wilds” is also headed to Nintendo Switch. The port was originally planned to launch a few months later before it was delayed indefinitely. The studio addressed the lack of updates for the Switch port during the showcase on Thursday, but a specific release date remains unknown.

“Outer Wilds” creative director Alex Beachum appeared at the Annapurna Interactive showcase to let fans know that the game’s Switch launch is still in the works. “I just wanted to reassure everyone that no, you didn’t collectively hallucinate our announcement of ‘Outer Wilds’ for the Nintendo Switch,” Beachum said. “It’s possible we were a bit overoptimistic on the time frame. … But it’s still happening and we’re working hard to bring a great version of ‘Outer Wilds’ to the Switch.”

Players assume the role of an unnamed character in “Outer Wilds” with the main goal of exploring a solar system while being stuck in a time loop. Aside from space exploration, the players are also tasked with learning about the extinct race called Nomai.

While the game’s Nintendo Switch launch did not push through last year, Mobius was able to release an “Outer Wilds” expansion titled “Echoes of the Eye.” It introduced a new location, a ship called Stranger, where players learn about a different extinct race.

Aside from widely positive reviews from the press, the original version of “Outer Wilds” was also recognized by major award-giving bodies in the gaming industry. The game won major awards at the 16th British Academy Games Awards (BAFTA), including game of the year and best game design.