PlayStation 5: Sony promises to re-stock PS5 before Christmas as units got sold out during the launch 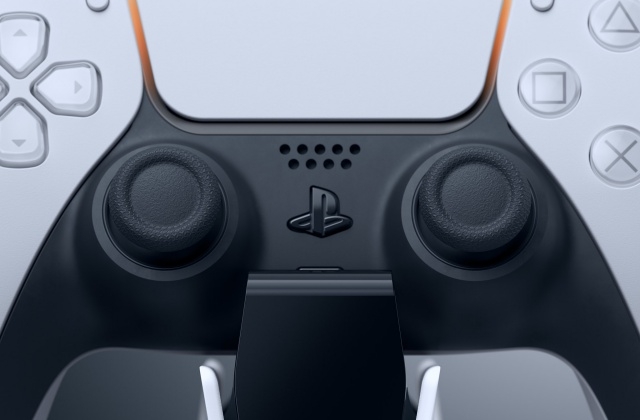 PlayStation 5 was launched this month and it was already sold out before that day ended. Sony stated that this is their biggest console launch and it was a big surprise since the world is still in the middle of fighting a deadly pandemic.

In any case, Sony confirmed that its stocks of PlayStation 5 have run out already and there is still a high demand. Although the tech gaming company is struggling to meet the unexpected demand for the newest PS5, it made a promise to release more units before Christmas.

As the console got sold out fast, and in some cases like in the U.K. where all the stocks were gone in just minutes after it went on sale, Sony issued an official statement with regard to re-stocking. On Nov. 25, the company confirmed they have no more PlayStation 5 in stock but they will be working to produce more and make sure stores will have new units before Dec. 25.

“We want to thank gamers everywhere for making the PS5 launch our biggest console launch ever,” Sony tweeted on Nov. 25. “Demand for the PS5 is unprecedented, so we wanted to confirm that more PS5 inventory will be coming to retailers before the end of the year — please stay in touch with your local retailers.”

In any case, Sony did not mention the number of PlayStation 5 units that were delivered in stores during the launch. But then, it could have distributed hundred thousands of pieces or even a million since the company stated that this is their biggest launch yet.

Scalpers on the loose

Meanwhile, it is unfortunate news that one reason why PlayStation 5 got sold out immediately was because of scalpers. Screen Rant reported that there are groups of scalpers that hoarded the console units and re-sold them at extremely higher prices.

It was said that the scalpers have more stocks than legit retailers of PS5 and buyers have no choice but to pay for a higher amount compared to Sony’s official retail price. One scalper group was able to obtain 3,500 units of the console and it is now reaping more profits. The group is said to be based in the U.K.

Meanwhile, for those who did not get their PlayStation 5, watch out for a new announcement from Sony. It may deliver goods on Black Friday and in stores just before Christmas.