Thermal cameras aren't perfect, but they can help control the coronavirus pandemic

Autonomous cars: five reasons they still aren't on our roads

The ACCC is suing Google for misleading millions. But calling it out is easier than fixing it

New iPads, iPhone 12, and MacBook with Apple Silicon packed in one October event?

‘The Last of Us’ TV series might introduce Ellie’s mother, here’s why 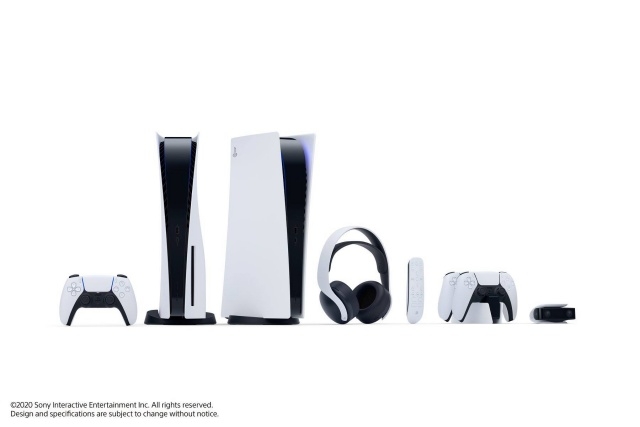 There have been many rumors about PlayStation 5, and in Sony’s recent video releases about its newest console, some of the reports were proven to be accurate while others are not. Now, fans want to know more about PS5 before it actually arrives, as they are obviously excited to have their own units.

The latest PlayStation 5 has been labeled as the most powerful gaming gadget today. At least as of this time, since its rival console makers have no new releases yet. Then again, with the great features and new functions, everyone agrees that PS5 is indeed the greatest gaming console yet.

The rumors and leaked reports about PS5

PlayStation 5 is not yet out, and it was believed to have been delayed due to the coronavirus outbreak. And while fans wait, there are many rumors about it, and some were based on the alleged leaked info.

One of the most discussed detail is PlayStation 5’s price. Since Sony is not yet mentioning the unit’s cost, some people are leaking these details online.

For instance, @IronManPS5, a known leaker who is being followed by many gaming fans, posted the prices of PS5. Gamers believe him because many of his leaks were later confirmed to be true. In any case, he claimed that in a tweet that PlayStation 5 console will be sold at the introductory price of $499 in the U.S. and €499 and £449 in Europe.

It was rumored that PlayStation 5 will come with an 8-core, 16-thread CPU and its graphics will run on one of AMD’s Navi family variants. It will have a built-in custom SSD storage and space could be 1TB. Sony confirmed via PlayStation website that it will have a 4k blu-ray drive and 3D audio for an enhanced cinematic experience.

Signing up and release date

Those who would like to reserve their PlayStation console in advance, they can sign up for notification on Best Buy, Target and GameStop. These shops will inform the registrants once the pre-order begins, as per Gamespot. PS5 is expected to be released this holiday season.