PlayStation games will come to PC 'at least a year' after their console launch, Sony says 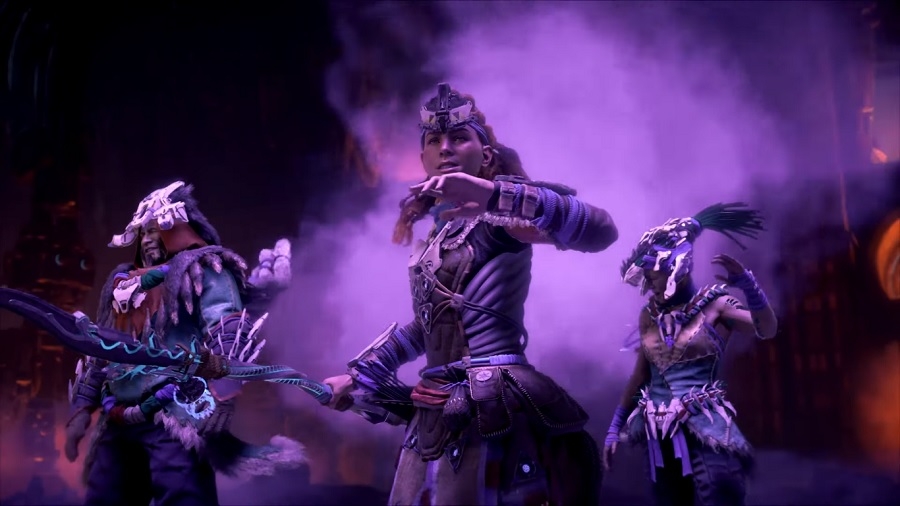 Sony has changed the strategy for its first-party games in recent years by launching them on PC one title at a time. The company is expected to carry on with this approach, but PlayStation Studios head Hermen Hulst said PC gamers would have to wait for some time to get upcoming PS5 titles.

Hulst said in an interview with Julien Chieze that there may be “at least a year” gap between PlayStation games’ launch on consoles and PC. But he noted that they would approach the launch of live service games differently.

“Live service games are a little bit different in nature because you want to have a strong community, strong engagement right away, right when you go live,” Hulst said (via VGC). “So we might in the case of our live service offerings go day and date with PC and the PlayStation platform.”

For decades since the establishment of the PlayStation ecosystem, Sony had focused on publishing games exclusively designed for its consoles. That changed, however, a couple of years ago when Guerilla Games’ “Horizon Zero Dawn” launched on PC in 2020.

Sony has since released more first-party games on PC, including the 2018 “God of War” and “Marvel’s Spider-Man Remastered.” More AAA titles from PlayStation Studios are confirmed to launch on PC, such as “Uncharted: Legacy of Thieves” (on Oct. 19), “Spider-Man: Miles Morales” sometime this fall, and “The Last of Us Part 1.”

Earlier this year, the company reiterated its plans to expand its reach outside the PlayStation ecosystem. In an investor brief published last May, Sony said its PC net sales in 2020 were at $35 million and are estimated to increase to $300 million in the fiscal year 2022.

The figure could further increase in upcoming years, as Sony specified PC and mobile platforms as its “new growth vectors” for audience expansion. In the same investor brief, Sony indicated that about half of its IP portfolio will be PC and mobile games by 2025.