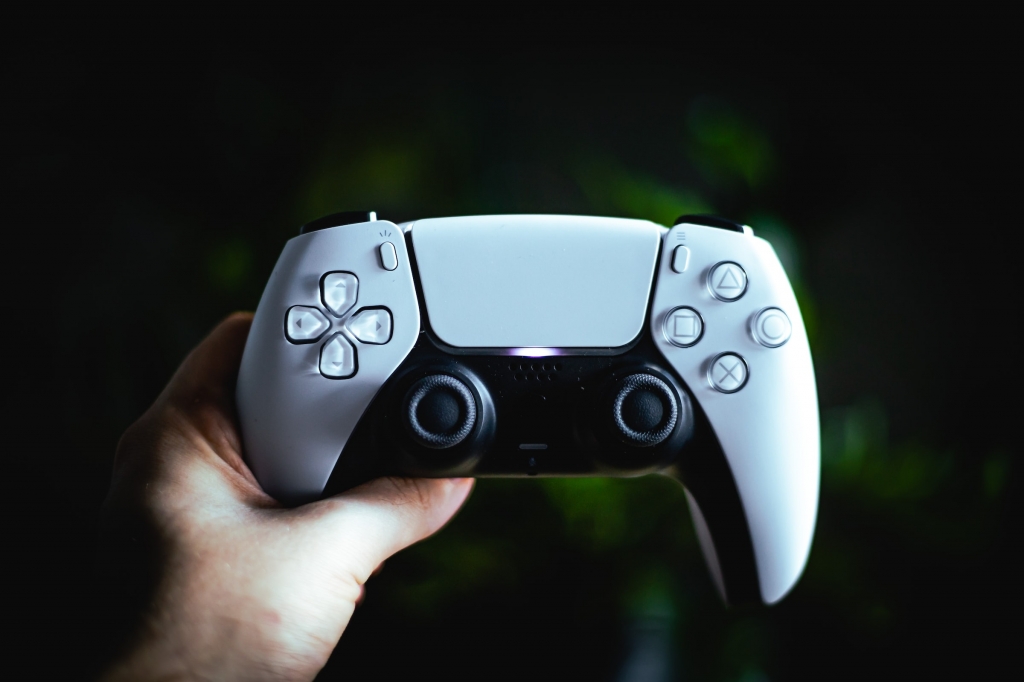 Sony is naturally one of the most vocal companies about the looming Xbox and Activision Blizzard merger. But the PlayStation maker appears to be doing more than just giving press statements as Sony Interactive Entertainment president Jim Ryan reportedly met with European Union regulators to discuss the $68.7 billion transaction.

Dealreporter (via VGC) said Ryan personally visited the European Commission in Brussels last Sept. 8 to express its concerns on the potential effects of the acquisition. The same report added that Google communicated its worries about the deal, but it was not mentioned if an executive of the company visited the EU headquarters as well.

Ryan’s alleged meeting with the antitrust regulators made headlines shortly after the European Commission’s filing on the Microsoft-Activision Blizzard deal was published last Friday. The agency is currently conducting an initial review of the merger and has set a Nov. 8 deadline for its decision.

The review of the Microsoft-Activision Blizzard deal in Europe is expected to go through a fairly similar process in the United Kingdom. The European Commission could ask the companies to provide remedies after the preliminary inquiry in November. But it could also open a longer investigation that would take four months to be completed. A source of Reuters suggests the watchdog is likely to do the latter.

UK’s Competition and Markets Authority (CMA) asked Microsoft to provide remedies upon concluding after its initial investigation that the merger “could substantially lessen competition.” But Microsoft opted not to submit the requirements that led to a Phase 2 inquiry, a move that Sony “appreciated.”

Following these developments, Microsoft continued to express confidence in the merger getting regulatory approvals. As for the ongoing EU investigation, the Xbox owner told Reuters, “The European Commission's review of the deal is progressing in line with the expected regulatory schedule and process, and we remain confident that the acquisition will close in fiscal year 2023.”

The deal, once finalized, will make Microsoft the ultimate owner of several major Activision Blizzard franchises. But Sony’s concerns appear to be more focused on the future of “Call of Duty” and if Microsoft would use the merger to eventually remove it from PlayStation. “By giving Microsoft control of Activision games like ‘Call of Duty,’ this deal would have major negative implications for gamers and the future of the gaming industry,” Sony said following CMA’s decision to conduct a Phase 2 investigation.