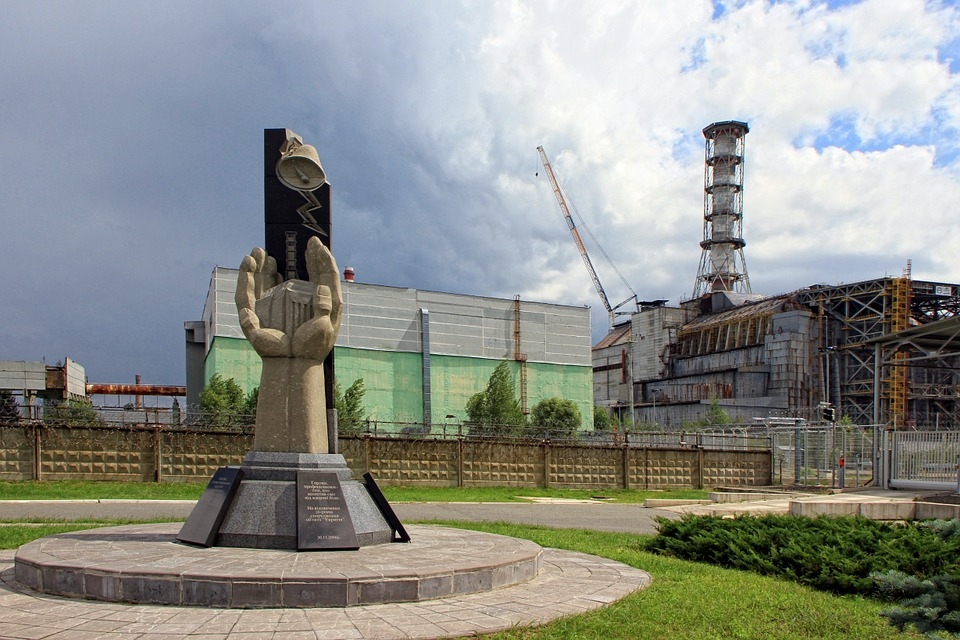 Russia and Ukraine have been trading accusations at each other for the recent shelling of a nuclear power plant in the occupied region of Zaporizhzhia. Kyiv has now called for the area around the facility to become a demilitarized zone.

Kyiv has called for the area around the Zaporizhzhia nuclear facility to become a demilitarized zone following the shellings that hit the area, causing widespread condemnation and alarm all over the world.

This followed the call by UN Secretary-General Antonio Guterres, who demanded that the International Atomic Energy Agency be granted access to the plant, which was shelled twice in recent days.

Russia and Ukraine have traded blame over the shelling of the facility, with Moscow saying Ukrainian strikes were what hit the plant, and Kyiv saying Russian shells damaged parts of the facility. Russia’s foreign ministry also agreed to a visit to the plant by the IAEA and accused Ukraine of blocking access and trying to “take Europe hostage.”

Petro Kotin, the head of Ukraine’s state power firm Energoatom, called for peacekeepers to be deployed and run the Zaporizhzhia site, with the operational control returned to Ukraine. Kotin cited the danger of shells potentially hitting containers of very radioactive spent nuclear fuel, warning of serious repercussions if two or more containers are hit.

“Such insane actions could leave to the situation spiraling out of control and it will be a Fukushima or Chernobyl,” said Kotin.

“Although it may seem worrying, and any fighting on a nuclear site would be illegal…the likelihood of a serious nuclear release is still small,” said nuclear expert Dr. Mark Wenman of the Imperial College London in a statement.

The SBU thwarted the plan by the Russian GRU military intelligence to use a sabotage group to carry out three murders including a prominent Ukrainian activist.

One of the suspects was a resident of Luhansk, which is occupied by pro-Russian separatists and the other was a resident of Kyiv. Both were promised up to $150,000 by Russian handlers for the murder of each of the three targets.

The SBU said the Luhansk resident entered Ukraine from Belarus and was detained in Kovel, along with the Kyiv resident.