Samsung Galaxy A53 5G leaked renders suggest it will ditch the 3.5mm jack 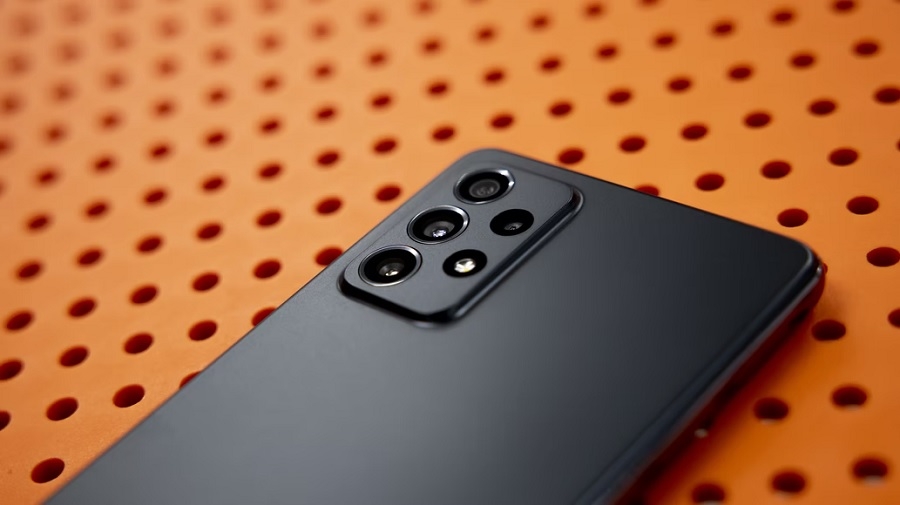 Most Samsung leaks in recent weeks have been focused on the upcoming Galaxy S21 FE and Galaxy S22 phones. However, the company also appears to be working on its next mid-range phone as the first renders of Galaxy A53 5G leak online.

Samsung fans might already have their first look at the Galaxy A53 5G, thanks to a set of renders revealed by reputable leaker OnLeaks (via Digit). At first glance, the upcoming mid-range phone looks very similar to its predecessor, Galaxy A52. The unannounced device is expected to sport a flat screen with a hole-punch cutout for the selfie camera.

The placement of the rear-facing cameras also resembles the Galaxy A52, suggesting that the Galaxy A53 5G would ship with four sensors on the back. However, the latter’s camera bump appears with smoother edges, making it look more like an extension, slightly embossed section of the back panel.

The biggest change spotted in the Galaxy A53 5G leak is that it lacks a dedicated 3.5mm jack, which was present on the Galaxy A52 and Galaxy A52s devices. This means users of the upcoming mid-range phone will have to depend on the USB-C port to continue using a wired headset unless they prefer wireless earphones and headphones.

There were only two colors shown in the Galaxy A53 5G leak — white and black. But an earlier report from Galaxy Club claimed that it would likely ship in four colors, including light blue and orange. The publication is not certain, however, if the orange option would be in the same shade as the coral orange variant released for the Galaxy A50 two years ago.

Meanwhile, it is also worth noting that the latest leak distinctly calls the device “Galaxy A53 5G,” suggesting that Samsung might no longer introduce an LTE-only variant. Details about the technical specifications remain scant, but earlier reports claimed the device would still feature a 64MP main camera, and a 120Hz refresh rate could be a standard display feature.

It is still unknown when the Galaxy A53 5G will be released. But going by Samsung’s launch schedule this year, the device could be released in early 2022, but not before the Galaxy S21 FE and Galaxy S22 that is rumored to launch in January and February, respectively.