Samsung Galaxy S21 FE: Another unit appears in the wild, but it’s running on Android 11 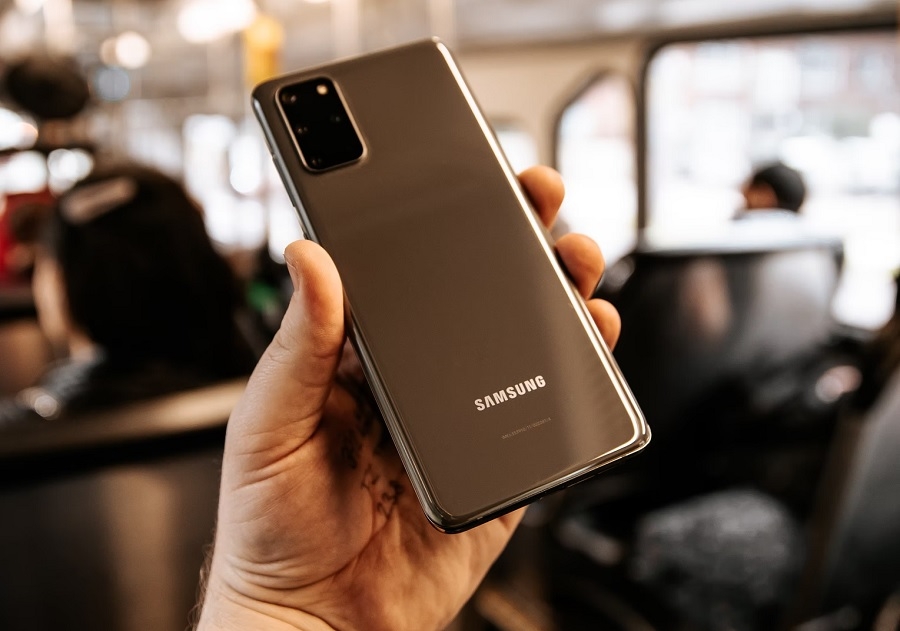 Samsung Galaxy S21 FE leaks have revealed pretty much everything there is to know about the unannounced device. Another unit of the mid-range phone has appeared online, but it raises more questions as it appears to be running on older versions of the Android operating system and One UI skin.

The latest Galaxy S21 FE unit to leak online comes from Reddit user UnknownWon, who claims to have gotten the phone from someone working in retail. UnknownWon has provided a photo of the device and a brief unboxing video as evidence that they got it way ahead of Samsung’s official announcement.

I got an S21FE - any questions? from Android

The same source has been answering questions about the device and, naturally, other Reddit users wondered about the Galaxy S21 FE’s OS. The original poster said the unit they got is running on Android 11 and One UI 3.1, which is interesting because a working unit that leaked from Vietnam last week was shown running on Android 12 and One UI 4.0 right off the box.

Without Samsung’s announcement, it is still unclear what will be the official OS of the Galaxy S21 FE at launch. But considering that the device may have been in the pipeline for some time now, it is not entirely shocking to see different OS versions.

Another notable difference between the two leaked Galaxy S21 FE units are their processors. The phone that leaked in Vietnam, running on Android 12, was powered by Exynos 2100. The more recent leak, on the other hand, shows that the device with Android 11 and One UI 3.1 uses Snapdragon 888. But whether the difference in regions and processors would affect the device’s OS at launch remains to be seen.

There are more Galaxy S21 FE leaks spotted online in recent days. And some of them come from more official channels, including an early listing on Walmart. The product page is still live as of this writing, but it does not reveal anything that has not been leaked in the previous weeks. The listed Galaxy S21 FE on Walmart has 128GB storage and in color Graphite priced at $699.

Photo by Padraig Treanor on Unsplash