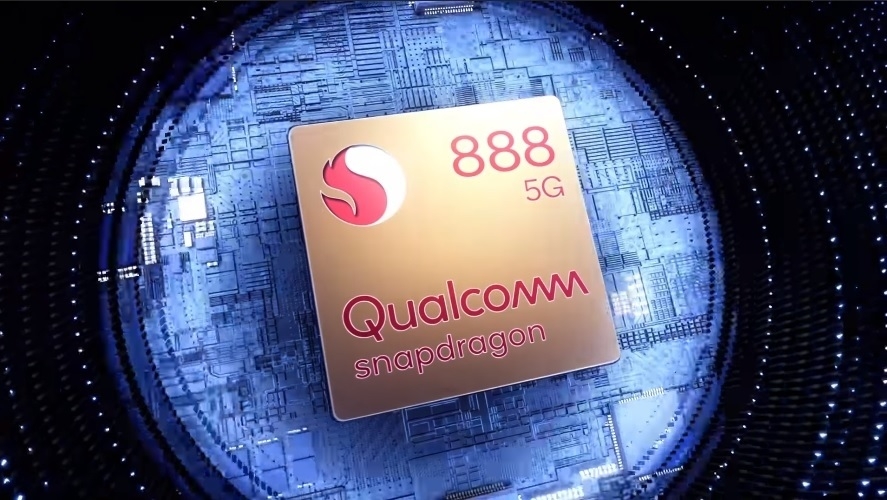 Qualcomm has yet to reveal any detail about the Snapdragon 898, but the premium SoC is expected to be announced soon. However, a new report from a well-known leaker suggests the chipset might be introduced with a different name.

For years, Snapdragon 8-series chipsets have been named “Snapdragon 8x5,” with the middle number going higher every generation. The naming scheme slightly changed last year when Qualcomm introduced its latest flagship mobile platform as Snapdragon 888. Still, it was not a major variation from what tech fans have seen in previous years.

However, leaker Ice Universe reported on Monday that the company might be trying a much different branding strategy this year. The source said Qualcomm is considering naming the chipset “Snapdragon 8 gen1” instead of the highly anticipated Snapdragon 898.

This is no joke. Qualcomm seems to really name Snapdragon 898 "Snapdragon 8 gen1"

Ice Universe also told his Twitter followers that the reported name is “no joke.” In a follow-up tweet, the leaker said “Snapdragon 898” has been crossed out by Qualcomm. The Snapdragon 8 gen1 brand, on the other hand, is not yet finalized, but Ice Universe said it is the “naming logic” that the company is considering for the name change.

Whatever Qualcomm decides to name the Snapdragon 898, it could be announced in a few weeks. The company has recently provided more information about the next Snapdragon Tech Summit.

The two-day event is happening on Tuesday, Nov. 30, and it is a very likely venue for the launch of Snapdragon 898. “Snapdragon Technology goes big this year by revolutionizing the mobile experience with metaverse enabled technology. Keynotes will debut the latest Snapdragon premium tier mobile platform and showcase industry-leading technology innovations across camera, AI, gaming, and connectivity,” Qualcomm said on the Snapdragon Tech Summit event page.

While the event is still a couple of weeks away, previous reports may have already revealed some of the technical specifications of the Snapdragon 898. The chipset is expected to use a 4nm process from Samsung. It is also rumored to feature a single-core Cortex-X2 from ARM, which reportedly performs at 3.0GHz. Digital Chat Station reported that the SoC would also sport three big cores and four small cores clocked at 2.5GHz and 1.79GHz, respectively.