WhatsApp update: Option to transfer chats from Android to iOS is also underway 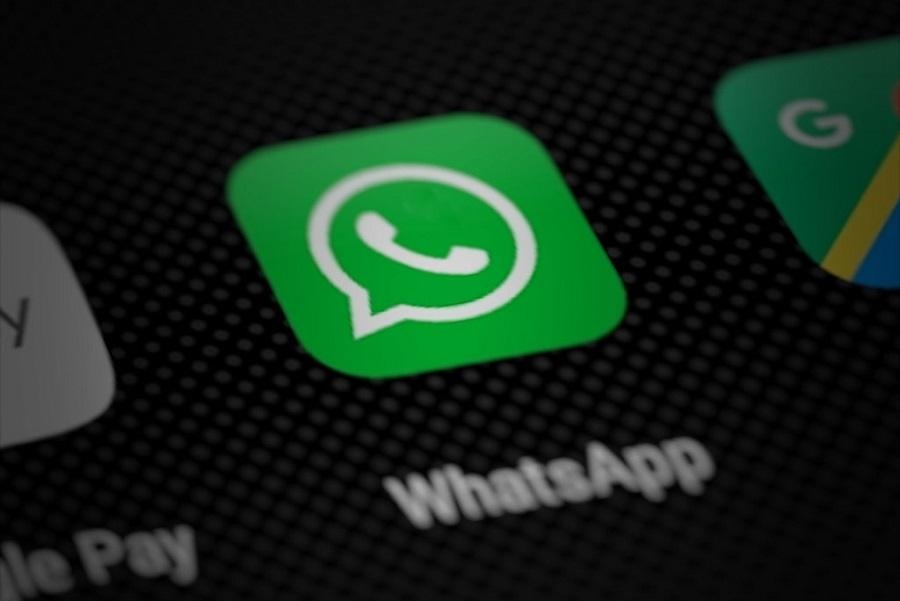 WhatsApp just recently launched the option to transfer chat history from iOS to Android device. However, Apple fans should not fret because those thinking of switching from Android to iOS may soon get a similar feature.

WhatsApp chat transfer from Android to iOS is in development

The Facebook-owned messaging app has reportedly released a new update on the Google Play Beta Program that tests the feature to move chats from Android to iOS. The report comes from the long-time WhatsApp source WABetaInfo and says the function is currently under development, so it might not show up yet for beta users.

Since the feature seems to be in its early stages of development at this point, it is still unclear how WhatsApp will implement it. But considering how WhatsApp has applied for the chat history transfer from iOS to Android, there could be an option to use data cables.

The source expects more details to be announced in the upcoming beta updates. But with the feature still under development, it might take a while before WhatsApp releases it to the public. Still, it should be welcome news that a crucial feature is already in the pipeline that should make switching to new devices easier for WhatsApp users.

How to transfer WhatsApp chat history from iOS to Android

The discovery of the under-development feature comes shortly after WhatsApp launched chat history transfer from iOS to Android devices. The function was first announced during the Galaxy Unpacked event last month as it initially launched on Samsung devices. In a blog post last week, WhatsApp reiterated that the feature will be available on Android devices from other manufacturers “soon.”

So far, the instructions to transfer WhatsApp chats from iOS to Android devices are tailored for Samsung phones. The process will require the Android 10 or later, Samsung SmartSwitch version 3.7.22.1 or later, and WhatsApp iOS version 2.21.160.17 installed on the device where the chats will originate.

Currently, the transfer is not possible via an over-the-air connection. WhatsApp says users will need a USB-C to Lightning cable to transfer their chat history from iOS to Samsung devices.

Photo by Yuri Samoilov from Flickr under Creative Commons license