A ‘Christian nation’ no longer: why Australia’s religious right loses policy battles even when it wins elections 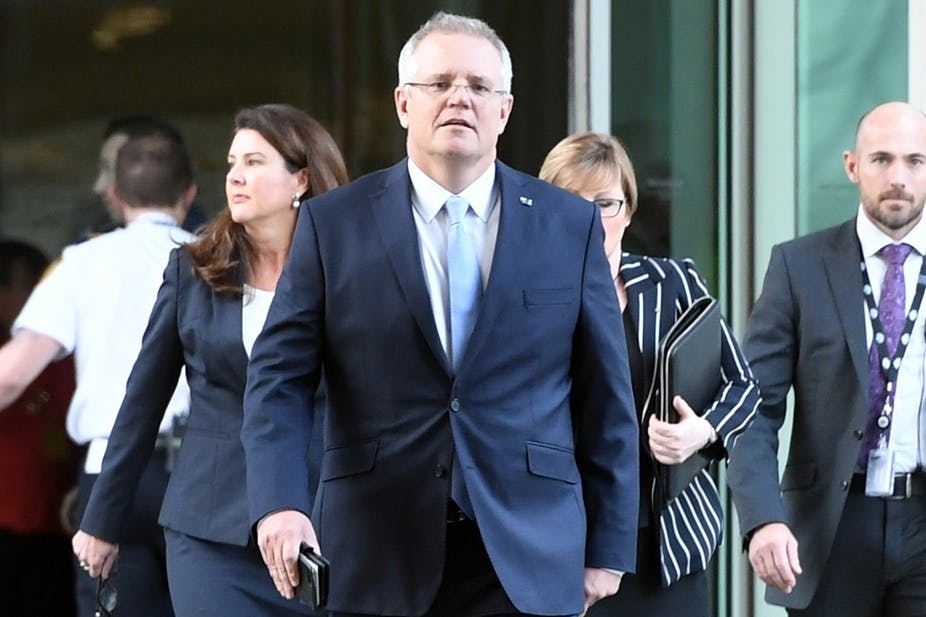 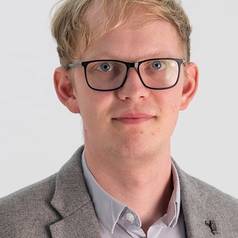 Conservative Christians are prominent in Australia’s Liberal-National Coalition parties. Scott Morrison and Tony Abbott are two of the most devout and theologically conservative prime ministers in Australian history.

State Coalition parties have had influxes of religious conservatives as the Coalition absorbs Christian parties and their voters. At the same time, the Christian right is suffering major defeats on its biggest issues.

Since 2018, Queensland, New South Wales and South Australia have all liberalised their abortion laws. This happened under Coalition governments in NSW and SA, to the dismay of some conservatives. Abbott and Barnaby Joyce appeared at protests against the NSW laws. Morrison declined to get involved, despite his “conservative” views on abortion.

In the 2017 postal survey on marriage equality, only five of the Coalition’s 76 federal seats saw majorities vote “no”. The law subsequently passed with the support of most Coalition MPs.

In a new article in Religion, State and Society, I examine why Australian Christian conservatives are losing policy battles even when they win elections. Compared to the United States, Australia does not have a strong link between Christianity and nationalism. I show that, if anything, the concept of Australia as a “Christian nation” has declined over the past decade. This makes it harder for religious traditionalism to piggyback on the electoral success of exclusionary nationalism.

The rise and fall of the Christian right

Religious adherence is declining in Australia, but this doesn’t necessarily mean the end of religious influence in politics.

In her book Nations Under God, Anna Grzymala-Busse shows religious groups can continue to shape policy even in countries where people are averse to their involvement in politics. They can do this when they are seen as being “above politics”. Religious figures are powerful when they appear to be giving non-partisan guidance to political figures, legitimised by a strong relationship between church and nation.

Australia’s history has not created the kind of fusion between Christianity and nationalism that we see in places like Poland or the United States. But during the prime ministership of John Howard, politicians increasingly blended Christianity into a conservative vision of the Australian nation. This in turn created a favourable environment for religious influence.

In a 2014 article, Marion Maddox described the success of the Australian Christian Lobby (ACL) in Canberra. Howard brought the ACL to prominence by treating it as a “legitimate peak body” for Christianity.

The ACL’s political access continued under Labor prime ministers Kevin Rudd and Julia Gillard. At a 2007 ACL conference, Rudd and Howard both spoke, with Rudd describing how his Christian beliefs gave him a unifying vision for the nation.

Gillard, raised Baptist but a self-described atheist, held private meetings on anti-discrimination laws with ACL leader Jim Wallace. In a 2011 interview, Gillard described herself as a “cultural traditionalist” who believed it was important for people to understand the Bible because “the Bible has formed such an important part of our culture”. As prime minister, Gillard opposed same-sex marriage.

Maddox warned that Australians had failed to recognise the “extremist” right-wing nature of the ACL. It successfully presented itself as “middle of the road” politically, theologically and culturally. In reality, it represented a small, ultraconservative slice of mostly neo-Pentecostal Christianity.

The Coalition could form electoral majorities, but was itself divided on the big “moral” issues where conservatives are in the minority.

From ‘Christian nation’ to ‘religious freedom’

As Carol Johnson and Marion Maddox point out, Australia’s biggest churches used to oppose efforts to expand religious freedom. They did so from a position of majority dominance, worried that efforts to protect minorities could lead to stricter separation of church and state.

In 2008, the Human Rights Commission conducted the Freedom of Religion and Belief in Australia Inquiry. An analysis found 40% of public submissions included the “assertion that Australia is a Christian nation”. That assertion is much rarer today.

Even large churches are now conscious of being in a national minority on issues like marriage and sexuality. In 2017 the Turnbull government announced a Religious Freedom Review in response to conservative worries about the implications of changing marriage laws. In my analysis of the 15,500 public submissions to the review, I found just four assertions that Australia is a Christian nation or country.

When Australians do refer to their country as “Christian”, they are usually talking about heritage, rituals, holidays and census numbers. These may involve implied racial boundaries.

But Australians generally lack the classic ingredients of true religious nationalism: a sense of being “chosen” by God or of a sacred covenant between God and the nation.

The debate around religious freedom reflects a new concept of religious traditionalists as minorities requiring protection. It also reframes religious alliances in terms of multiculturalism and diversity.

Conservative religious actors will fight to protect their existing privileges and will try to carve out new ones. But they are no longer in a position to bring Australian society into line with their beliefs.