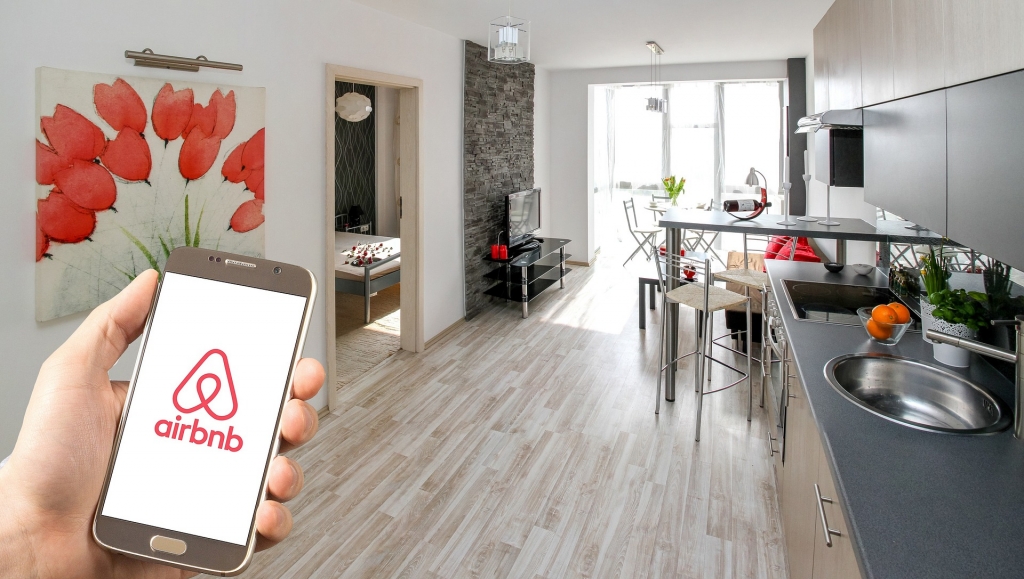 Airbnb, an American company that operates an online marketplace for lodging, mainly homestays for vacation rentals and tourism activities, announced on Tuesday, June 28, that it has permanently banned the holding of parties and events at its rental properties.

As per Fox Business, Airbnb is also putting an end to its large occupancy cap. The company said that the ban is effective for all of the properties around the world.

In its announcement, Airbnb said it officially codifies the temporary party ban that it imposed on unauthorized house parties more than two years ago. The San Francisco, California-headquartered firm explained that it finds the ban effective. Thus, it decided to make the rule permanent.

Airbnb first placed the ban that was in effect "until further notice" after house rental guests started to engage in "partying behavior" at the time when clubs and bars were closed down due to the COVID-19 pandemic. In other words, some people that have rented homes through Airbnb have turned the place into "clubs," which created lots of noise and probably damaged properties as well.

The company said that these gatherings were not just rowdy but also opened the risk for the virus to spread. Apart from the prohibition on parties and events, Airbnb also announced it has capped all occupancies at 16 to help prevent the spread of COVID-19 by avoiding large gatherings of people.

The company further revealed that "In 2021, over 6,600 guests were suspended from Airbnb for attempting to violate our party ban. In these cases, we also work to support our Hosts with property damage protection via AirCover for Hosts."

Finally, the vacation rental firm also said it is offering property damage protection for all hosts via AirCover. The ban is in immediately in effect, so renters should be aware of this prior to the bookings.