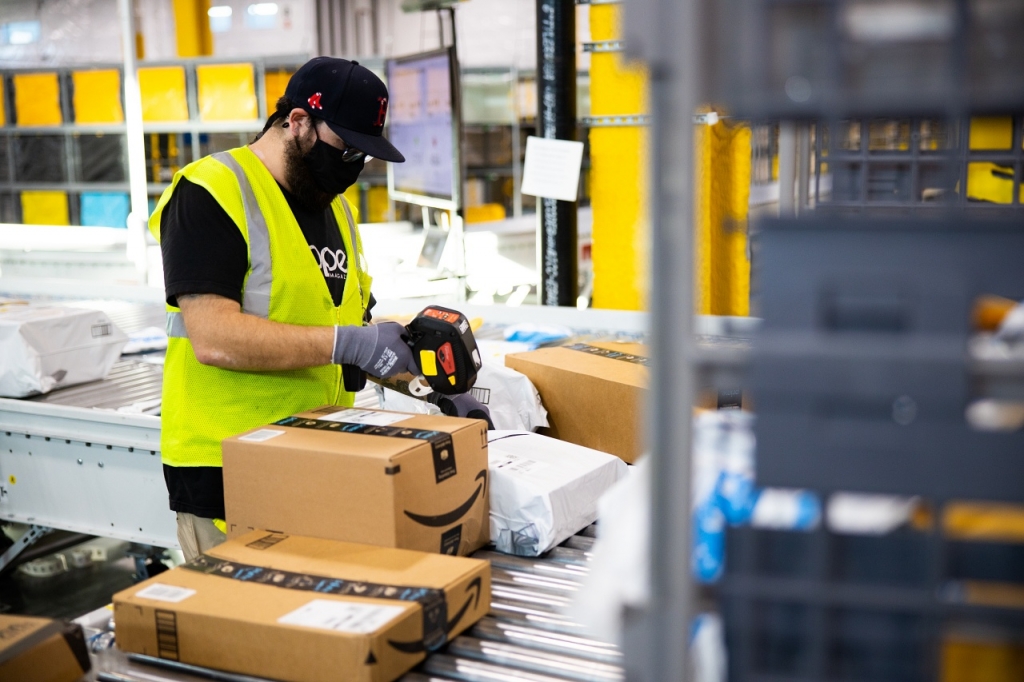 Amazon Inc. announced that it would be implementing new pay hikes for its delivery and warehouse workers. Their average starting pay has been increased by $1 or more per hour.

Amazon revealed the higher wage rate on Wednesday, Sept. 28. The new pay scheme is expected to help the company retain its existing workers while also attracting more people to apply amid the tightening labor market in the United States as the peak shopping season is coming up.

As per Reuters, Jeff Bezos's e-commerce and tech company will be spending almost $1 billion over the next year as a result of the new pay hikes for those working in the warehouses and deliveries. Amazon said that depending on the employees' job designation and workplace location in the U.S., they will now earn between $16 and $26 on an hourly pay basis.

Then again, while Amazon is implementing an increase, the general minimum wage for hourly workers in the country is still $15. It was noted that the online retailer's decision to adjust the pay comes as some of its employees continue to press for Amazon's facilities in the U.S. to unionize.

Starting next month, the average starting pay for Amazon's frontline workers will go from $18 to $19 per hour, CNBC reported. The higher pay scheme is surely welcome as the employees have been calling for the increase for some time now. They also want a longer paid break and some changes with productivity expectations as the work in the facilities is often hectic.

Prior to the wage hike, Amazon already revealed earlier this month that it has plans to do so. It also said it is considering benefits for drivers who were employed in the company by its contracted delivery network.

Meanwhile, aside from the increase that was announced this week, the retailer will also expand the payday advance program for its staff to give them access to part of their checks in advance of a regular pay date. In this case, Amazon is planning to allow access to up to 70% of their pay whenever they want and without fees to pay.