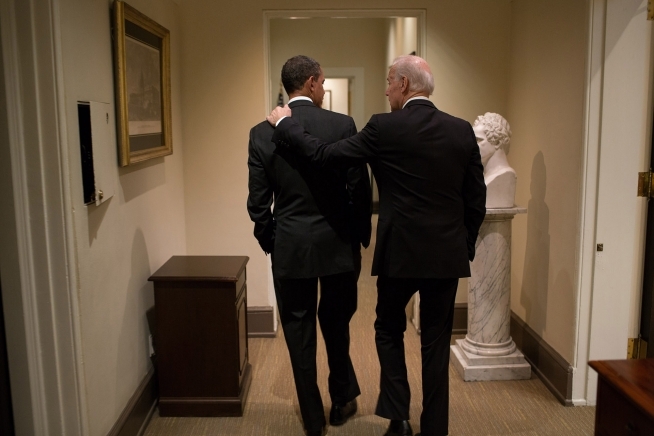 The biggest achievement made during Barack Obama and Joe Biden’s administration was the Affordable Care Act that Republicans have been seeking to dismantle. However, the former colleagues recently celebrated the millions of Americans that have now enrolled or received coverage through the ACA.

Obama spoke to Biden in a special zoom chat to celebrate the latest numbers of Americans getting coverage through the Affordable Care Act. As Biden promoted the extension of enrollment for ACA, Obama noted that the idea for the ACA came as a result of ideas from both Democrats and Republicans. This follows the Biden administration’s report that over 31 million Americans are now covered by the Affordable Care Act, also known as Obamacare.

“We did this together,” said the former president. “We always talked about how, if we could get the principle of universal coverage established, we could then build on it.”

It should be noted, however, that the latest numbers have yet to include the past several months when Biden re-opened enrollment, including the provisions from the American Rescue Plan. This would suggest that the numbers would be higher than they actually are.

In other news, Obama recently criticized the GOP for its current state, noting that the tensions that arose during his presidency had only worsened today following his immediate successor’s term and into the Biden administration. The former president noted the stark contrast to the beliefs of the Republican Party today to the GOP of long ago. Obama cited the events that resulted in the January 6 insurrection along with Donald Trump’s repeated peddling of the false claim that the 2020 election was stolen from him.

“We have to worry when one of our major political parties is willing to embrace a way of thinking about our democracy that would be unrecognizable and unacceptable even five years ago or a decade ago,” said Obama.