Albert Einstein’s smoking pipes to be auctioned off

Samuel Adams releases new beer but was banned in 15 US states, here’s why

Binance: US officials probing the crypto exchange for insider trading and market manipulation

Cryptocurrency users in India's small cities up by 2,648% 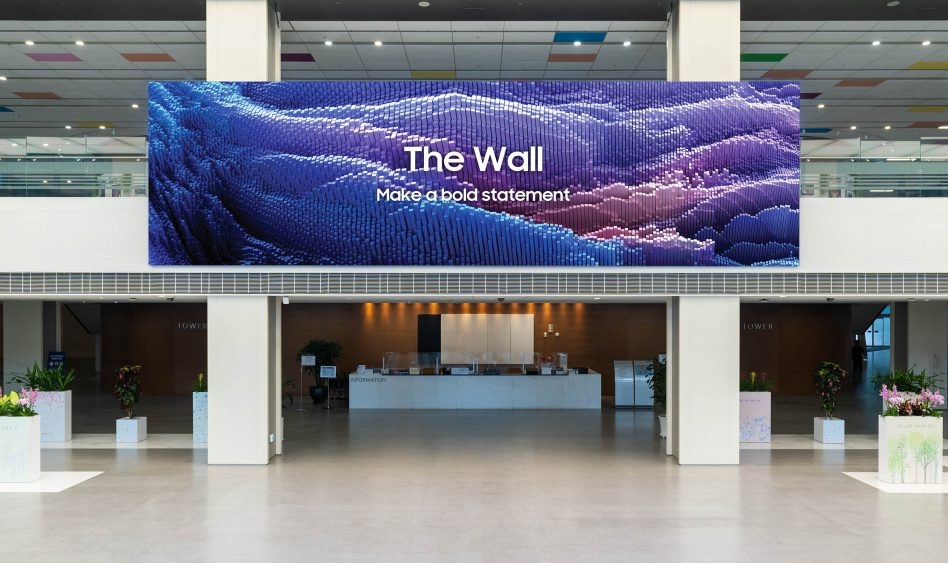 The displays allow special visual effects from the filming stage, doing away with the chroma key technique, where an actor performs in front of a green screen and computer graphics are separately applied.

The displays allow special visual effects from the filming stage, doing away with the chroma key technique, where an actor performs in front of a green screen and computer graphics are applied separately.

This virtual production studio, part of its television and film production studio complex scheduled to open this year, will use LED displays and connected cameras to create virtual settings in real-time.

The main display will be installed in an oval shape with a diameter of 20 meters and a height of seven meters or more.

This solution saves time and reduces image compositing and on-location production costs while allowing filmmakers to view the camera in any direction the camera on the live-action set.