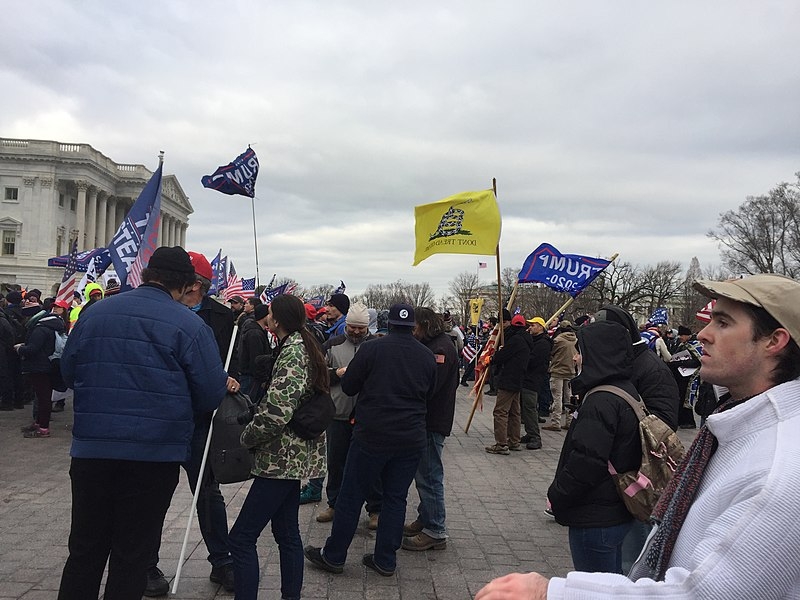 The bipartisan House Select Committee investigating the Capitol insurrection appears to have a clear plan of approach in its probe. Pulitzer Prize-winning journalist Carol Leonnig weighed in on the recent reports of the committee’s plan to start issuing subpoenas.

Speaking on MSNBC, Leonnig commented on the report by Politico that the panel will start issuing subpoenas in order to gather information on what transpired before and during the insurrection. Democratic Rep. Adam Schiff, who is on the panel and is the chair of the House Intelligence Committee, said that they would be issuing requests to some and subpoenas to others.

Anchor Nicolle Wallace then asked Leonnig about a recent tweet by former Trump DHS official Miles Taylor, who said that the former president deliberately provoked the insurrection in order to declare martial law. Taylor cited that for years, Trump has talked about invoking the Insurrection Act and his powers to deploy the military. Taylor then called for the committee to investigate this aspect.

“The most central unanswered questions sort of circle around the drain that Miles Taylor is smartly focusing on. And that is, the days before January 6th,” said Leonnig. “This is why, to me, subpoena power is so powerful and I wish as a journalist I had it. We need to know about the conversations that Republican lawmakers, Donald Trump, and the White House staff had with each other and with organizers of the protest. We need to know those conversations in detail -- their communications about what they plan to do.”

Leonnig went on to note the meeting between Trump and certain GOP lawmakers in late December 2020 that wanted to stop the certification of Joe Biden’s election victory in order to keep Trump in power. Leonnig added that it is important that the conversations that took place at the time be known.

Meanwhile, Schiff said that the panel is investigating the January 6 insurrection as a coup attempt in his interview with Wallace. The host noted that GOP Rep. Adam Kinzinger, who is also on the select committee, commented on the report of the 6-part plan to keep Trump as president even after losing the 2020 election has the makings of a “coup attempt.”