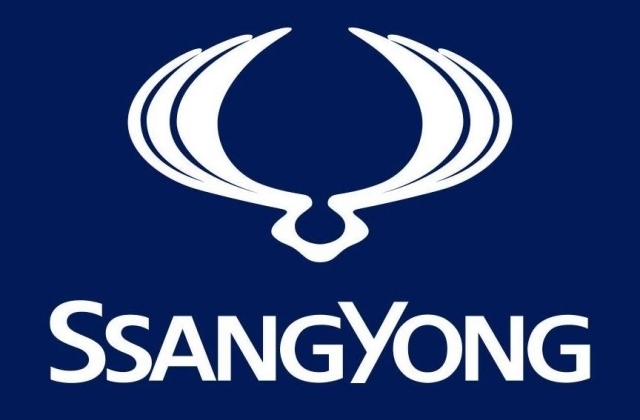 SsangYong Motor is in search of a new buyer after its acquisition deal with Edison Motors Company failed to push through. The race to acquire the South Korea–based automobile manufacturer opened again, and companies have placed their bids.

Late last week, a court in Seoul reportedly chose KG Group, a Korean chemical conglomerate, as the preferred bidder to acquire the struggling SsangYong Motor. According to The Korea Herald, an official of the auto company said that the KG Group-led consortium has sufficient funds to buy the company.

It was also noted that Pavilion Private Equity Co., Ltd., an FSS registered private equity firm based in Seoul, is also part of KG Group’s consortium. Thus, there seems to be no issue with the cash needed for the deal. This was emphasized because Edison Motors’ deal with SsangYong Motor had fallen apart after the former could not produce the funds for the purchase.

“We have looked at whether the bidder could really deliver the cash promised, given the fiasco months ago when the deal fell apart because of that,” the automaker stated.

KG Group has no previous experience in operating an auto business, but it is believed to have offered a deal of at least ₩600 billion or around $468 million. This is said to be twice the amount that was offered by Edison Motors.

Then again, despite being picked as the preferred bidder, it does not mean that KG Group is the final winner in the race as it still faces hurdles in its bid to buy SsangYong Motor. This is because the court is looking to entrust the automaker in a stalking horse bid where other bidders have chances of winning if they place bids that are higher than the starting bid or the minimum accepted offer. The decision is set to be announced in June.

The Korea Economic Daily reported that the KG Group-led consortium is widely expected to be named the victor in the final bid. The Seoul Bankruptcy Court revealed last week that the consortium that also includes another private equity firm – Cactus Private Equity has proven its fund-raising capability and has solid plans for the debt-ridden automaker.