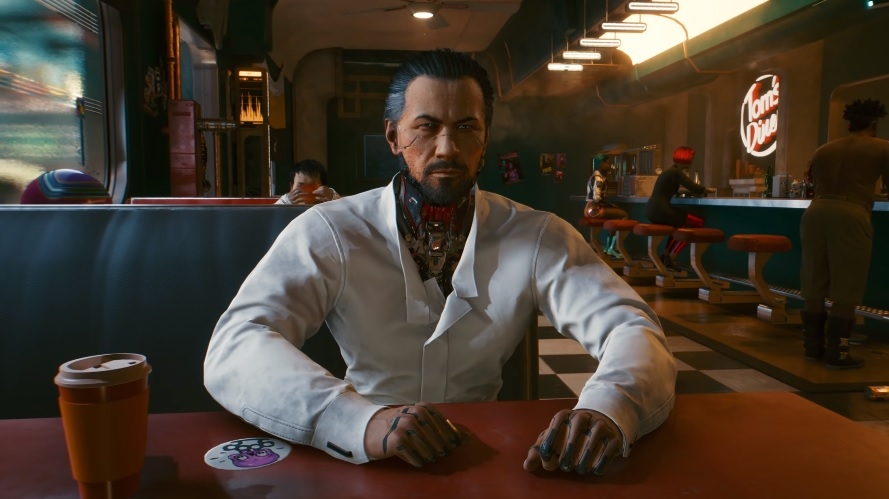 An advertisement posted on “Cyberpunk 2077” online channels on Thursday that mentioned the game’s “biggest update yet” was initially speculated as a hint at the release of another major patch. However, CD Projekt immediately issued a clarification before it could further stir up unnecessary hype among fans.

The ad in question was posted as an Instagram Story on the game’s official page. The 12-second video opened with the phrase “the biggest update yet,” followed by a montage of clips from the game. In the middle of the teaser, it also promised “there’s more to come” that fans should expect.

With those details, the ad was interpreted as an announcement of an update that could be bigger than patch 1.2. DSO Gaming also speculated that when the teaser said “there’s more to come,” it could be referring to still-unreleased “Cyberpunk 2077” DLCs.

Unfortunately for fans hoping for those interpretations to be true, the developer has clarified that it was not what the advertisement meant to say. “It was a short marketing campaign to remind you of Update 1.2 and the fact that ‘Cyberpunk 2077’ is available in digital stores for PC, Xbox, and PlayStation gamers,” the developer told Eurogamer Poland via email.

Patch 1.2 was the latest major update released for “Cyberpunk 2077.” It was followed by several hotfixes, but it is unclear if CD Projekt would deploy another update as big as patch 1.2 anytime soon. It can be recalled that following the game’s tumultuous launch, the developer announced its immediate roadmap that included patch 1.1 and patch 1.2, intending to fix the biggest performance and stability issues.

Months after patch 1.2 was released, Sony also allowed the game to be listed again on the PlayStation Store. Meanwhile, CD Projekt president and joint CEO Adam Kiciński said last month that, after the major updates, they believe “Cyberpunk 2077” has already reached a satisfactory level in terms of stability.

The company also confirmed that most of its developers would remain focused on its newest IP for the rest of the year, but a specific timeline for the promised free DLCs and free PS5 and Xbox Series X/S upgrades has yet to be announced.