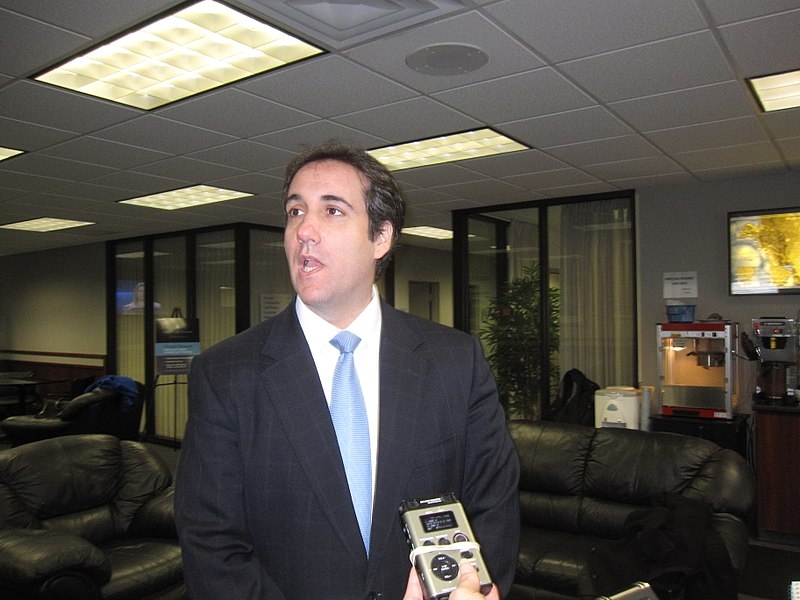 Two investigations surrounding twice-impeached former President Donald Trump are based in New York, both of which probe into his assets and businesses. Trump’s former “fixer,” Michael Cohen, revealed which people investigators should focus on to get allies to turn on the former president.

Speaking on NBC’s “Meet the Press,” with Chuck Todd, Cohen spoke about the investigations done on the Trump Organization. Cohen also suggested how investigators could get key witnesses or possible accomplices to turn on the former president and his children. Without revealing too much, Cohen compared the probe done to him to the one on Trump Organization CFO Allen Weisselberg, who emerged as a key person in the investigations by the Manhattan District Attorney and the New York Attorney General.

Cohen noted that while Weisselberg would never turn on the former president nor his three children Donald Trump Jr, Ivanka Trump, and Eric Trump, he said that it may change if investigators also came for members of Weisselberg’s family.

“They didn’t really do to Weisselberg what they did to me. You know, the threat to me was that they were going to file an 85-page indictment that was going to include my wife. They were going to say she was a co-conspirator to the hush money payment which was absolutely nonsensical,” explained Cohen.

Forbes reported Monday images that showed that the Trump Organization may be in violation of federal law at the former president’s golf courses. The images showed on November 21 from a user on Instagram showing the presidential seal on the grass at Trump’s National Golf Club in Florida. The Trump golf courses in the Bronx and New Jersey are also in violation of federal law that bans the displaying the presidential seal in a way that implies government sponsorship or approval.

This would mean three federal prosecutors could investigate whether the golf courses in the three different locations would be in violation of federal law.