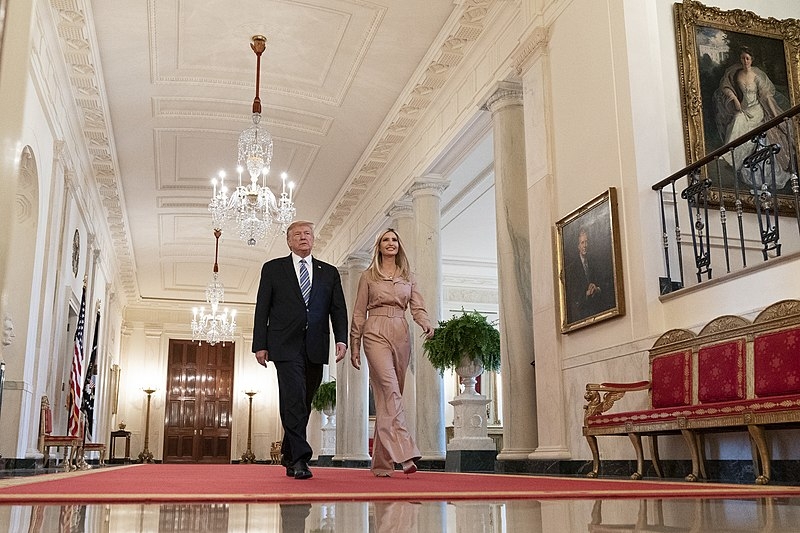 More details have emerged in the criminal investigations of New York prosecutors most notably Manhattan District Attorney Cyrus Vance. The New York Times reported that the Manhattan DA’s office is already in the final stages of its criminal tax investigation on Weisselberg. This report comes shortly after Trump Organization senior vice president and controller Jeff McConney testified before the grand jury.

McConney also happens to be the first high-level Trump Organization official called to testify before the jury and one of several witnesses who have been called before the panel. McConney’s involvement would have implications in the ongoing investigations that look into possible financial crimes committed by Trump’s business empire. The grand jury is set to decide whether or not to indict the former president and other executives in his company or the company itself should there be criminal charges presented.

When it comes to Weisselberg, the Manhattan DA’s office is reportedly looking into whether he received any fringe benefits from the company apart from his salary as well as if those benefits were properly taxed. Even if Trump and Weisselberg are usually the only people in the room when going over financial documents, McConney brought the original documents and raw data, according to The Daily Beast.

This means that McConney may have information that could be used against both Weisselberg and Trump.

Meanwhile, the Biden Justice Department has now dropped a lawsuit the agency filed under Trump against former national security adviser John Bolton regarding the contents of his tell-all book. The lawsuit originally sought to block Bolton from publishing the book about Trump’s presidency and his time working for the now-former president. The DOJ under Trump originally argued that Bolton breached a Non-Disclosure Agreement by writing the book.

The Trump White House originally sought to block Bolton from publishing the book through legal means. However, Bolton, his publisher, and his attorney all said they worked with the National Security Council to make sure no classified information was published.